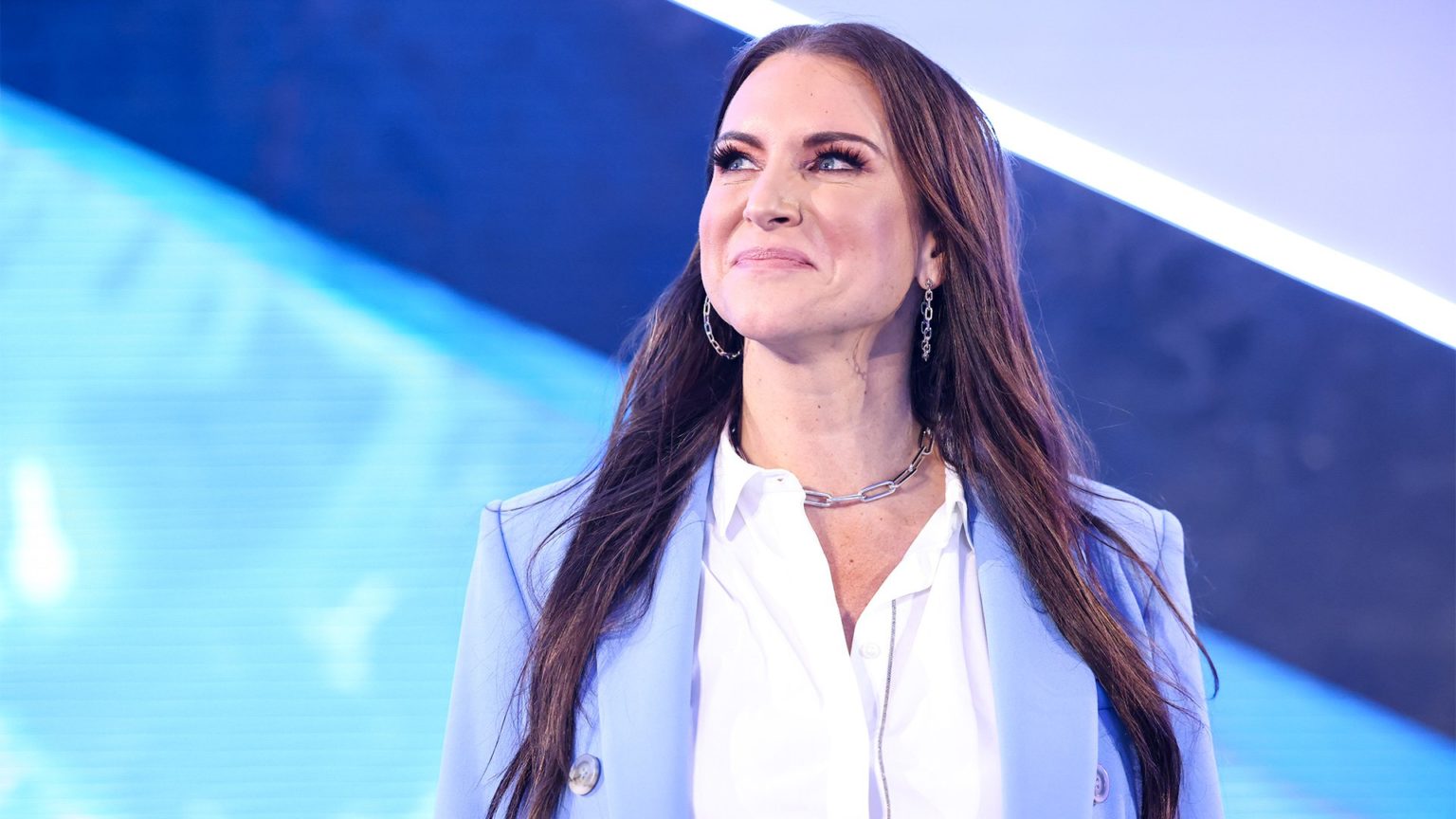 Wrestling mogul Vince McMahon will be voluntarily stepping down as CEO and Chairman of World Wrestling Entertainment, Inc (WWE). His daughter, Stephanie McMahon, will be taking over in the interim. But Vince will remain the head booker for the company’s on-air product and will keep his creative roles.

This decision is due to a current probe into possible misconduct on the part of McMahon. A June 15th report from The Wall Street Journal detailed an investigation by the WWE into a $3 million payment, which was allegedly sent from McMahon to a female employee to cover up a consensual affair. The employee had a separation agreement which prevented her from discussing her relationship with McMahon.

In April, the WWE board began an investigation into the claims. Reportedly, they found other, older nondisclosure agreements along the same lines. Some of these claims were made by former female WWE employees about misconduct on the part of McMahon and WWE head of talent relations, John Laurinaitis. Laurinaitis is also under investigation.

“I love this company and am committed to working with the Independent Directors to strengthen our culture and our Company; it is extremely important to me that we have a safe and collaborative workplace,” Stephanie McMahon said. “I have committed to doing everything in my power to help the Special Committee complete its work, including marshaling the cooperation of the entire company to assist in the completion of the investigation and to implement its findings.”

We will let you know what we hear about this and other news.