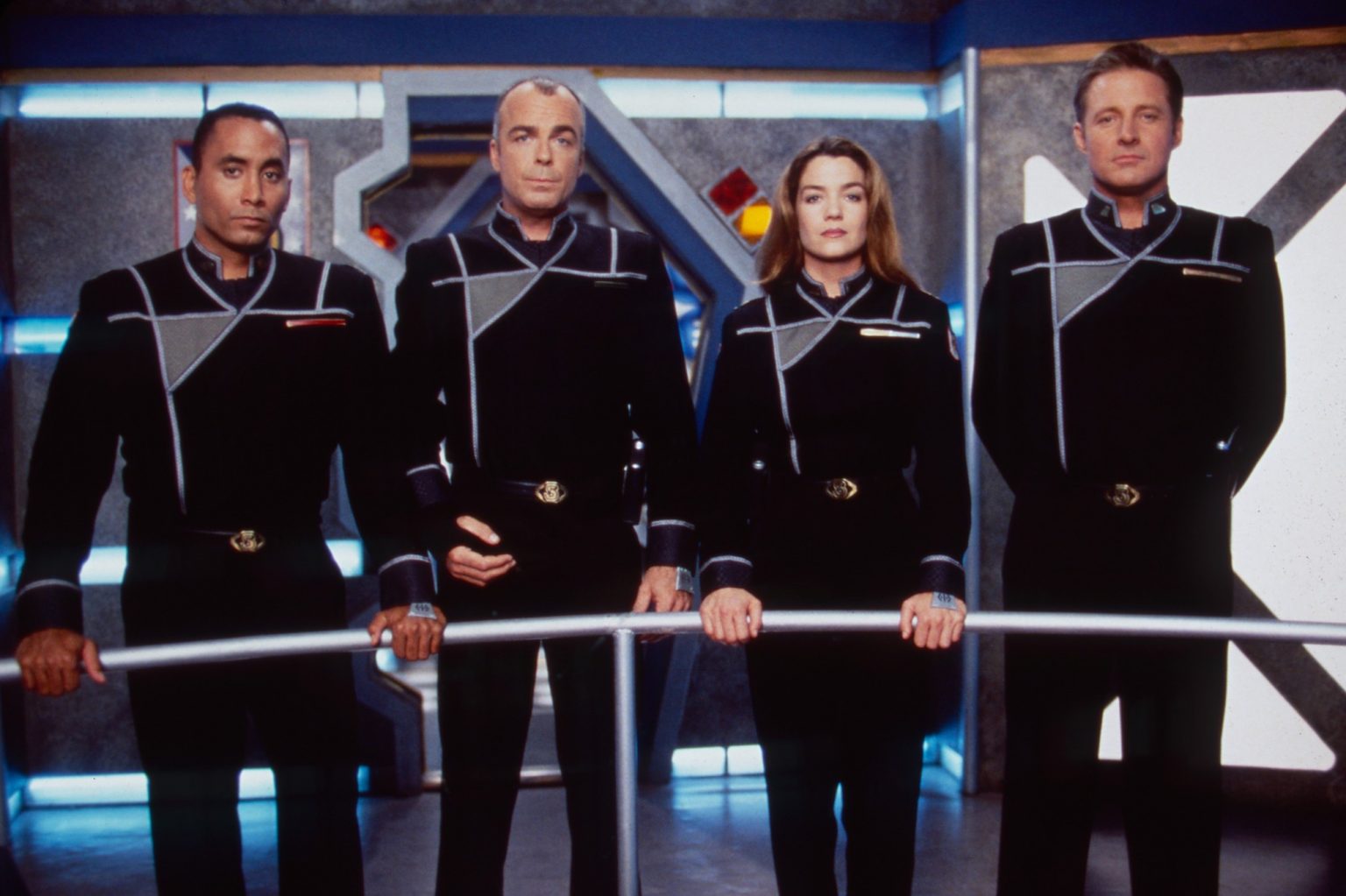 As popular 90s science fiction series “Babylon 5” creator J. Michael Straczynski says, the fate of the show is at stake. True, the original ceased airing November 25th 1998, but a reboot has been in the works from JMS himself for sometime. It was reportedly being developed for The CW, with Straczynski clarifying this was a “ground up reboot,” and not a continuation.

In May of 2022, The CW cancelled a score of series. It was also revealed they’d not nessicarily passed on “Babylon 5,” but hadn’t really greenlit it yet either. Woes for the network have continued, with additional cancellations and shakeups, especially through the current Warner Bros. Pictures-Discovery merger which continues to wreck havoc.

Last night, JMS posted a cryptic plea to fans on his Twitter, pretty much saying he needed their help for the fate of the show.

This morning, he expanded on this plea, saying the future of the reboot is currently with WB. Which of course considering everything happening at HBO Max isn’t the most comforting of notions.

So, if you are a fan of “Babylon 5,” JMS, or have any interest in seeing the reboot actually happen, take to your social media accounts and post about it.

“Babylon 5” is currently available to stream on HBO Max. We’ll let you know what we hear about the reboot’s chances.

Within an hour of his call to arms, JMS reports the hashtag is number 3 in trending.