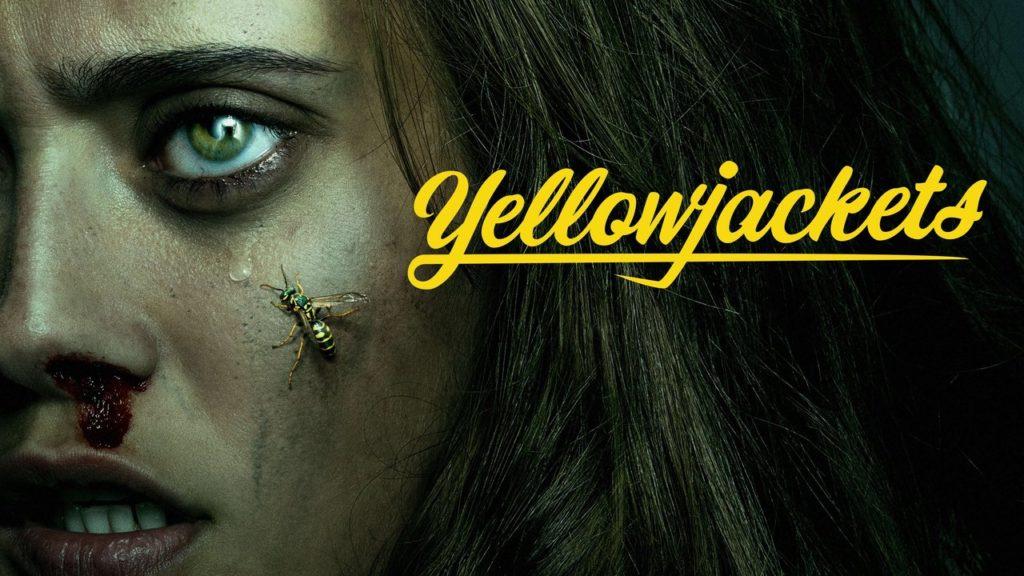 After a slew of new casting announcements like Lauren Ambrose as grown-up Van Palmer, Simone Kessell as grown-up Lottie Matthews, and Elijah Wood as a citizen detective; we anticipate season 2 of SHOWTIME’s “Yellowjackets” is going to be pretty epic.

Turns out, season 2 is currently in production.

Some of the things fans are most looking forward to is seeing Van and Lottie all grown up. They were the ones who became the most spiritual during their crash and getting lost in the forest. From what the others have said, it would seem they started or are involved in a cult of some kind.

“Yellowjackets” is set to come out on Showtime in early 2023