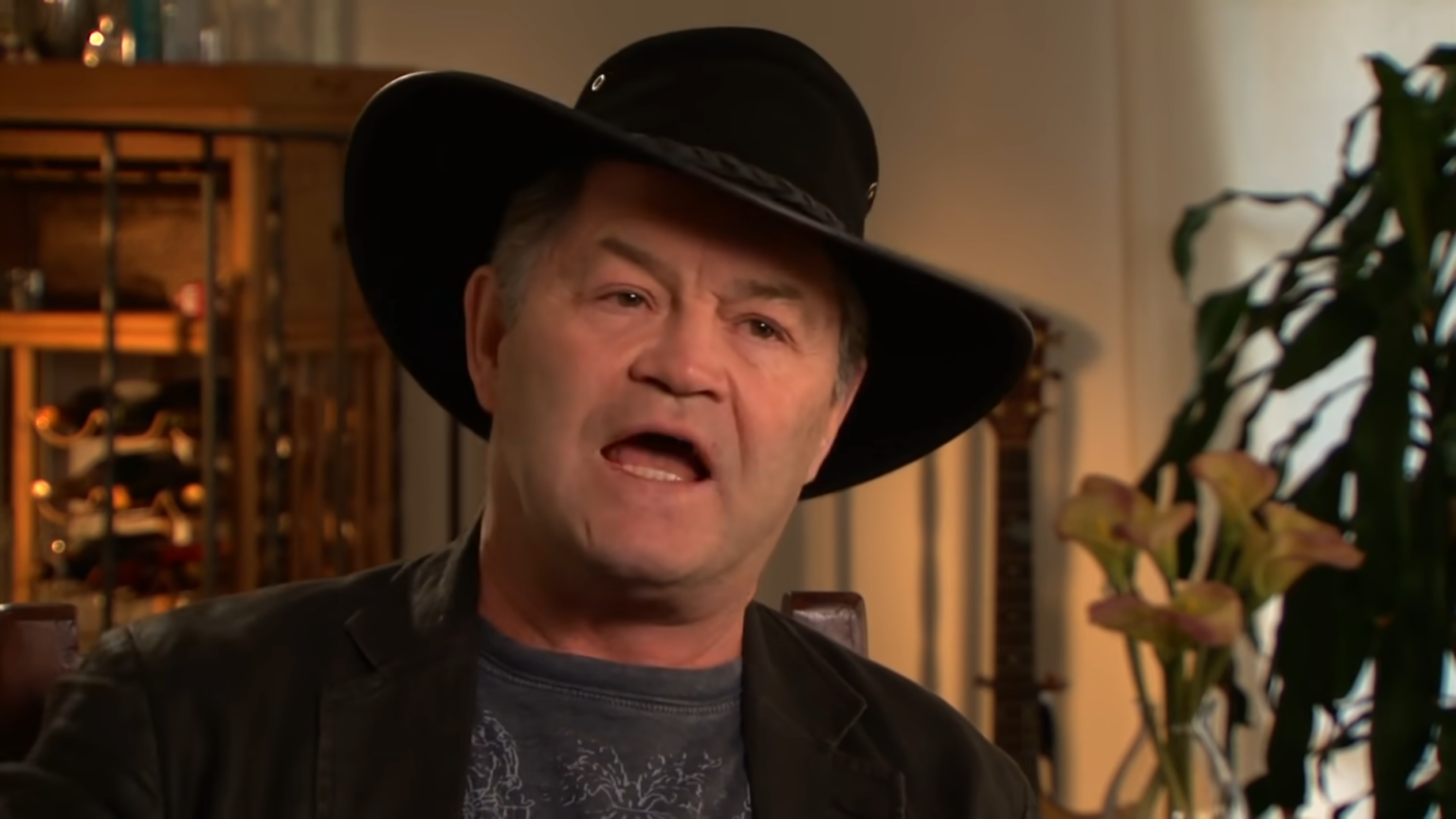 Micky Dolenz in an Interview
Music

The Monkees singer Micky Dolenz is suing the FBI. He put in a request to get any findings or paperwork the FBI had on The Monkees when they started monitoring the group in the 60s. He had submitted a Freedom of Information Act (FOIA) to get the files from the FBI. The FBI had 20 days to comply and overran the deadline. Now Dolenz is suing to obtain the information he requested.

During the Vietnam War, many famous faces were being monitored. The FBI kept tabs on John Lennon, Jimi Hendrix, and Jim Morrison (as well as others) because of their anti-war activities. At the time, the FBI was monitoring them for “left-wing innovations of a political nature,” which included things like subliminal messages on television monitors at concerts or maybe a subliminal message in an album track.

Part of the investigation of The Monkees was revealed 2011, which peaked Dolenz’ interest. He’s now asking for the complete file, as is his right to do.