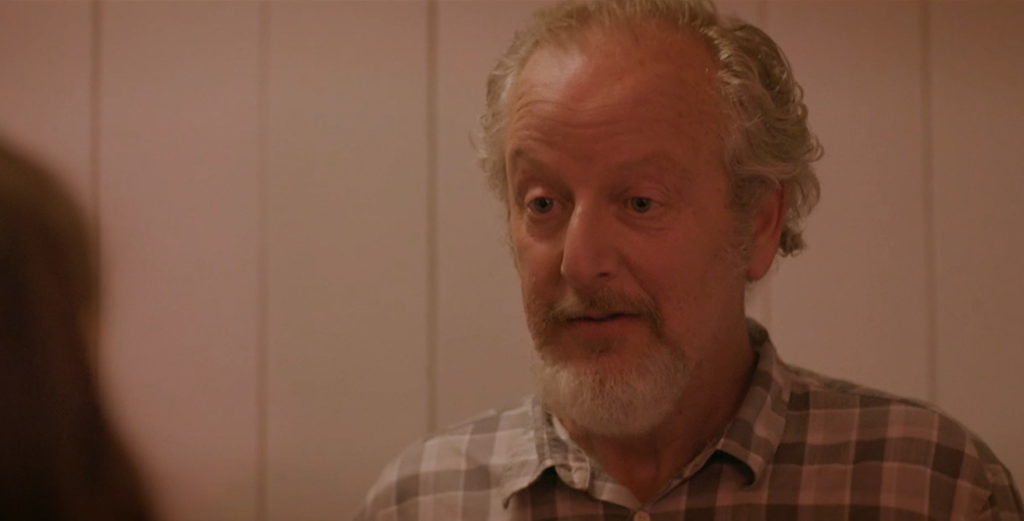 “For All Mankind” Season 4 Gains Daniel Stern as NASA Administrator

Daniel Stern has officially joined the cast of the Apple TV+  series “For All Mankind” now entering its 4th season. The alternative history series takes place in a universe where the space race never ended.

This series presents a world where NASA astronauts, engineers, and their families find themselves in the center of extraordinary events. All seen through the prism of this alternate history timeline, where the USSR beat the US to the moon. In season 3, the series set its sights on a new target- Mars.

Stern will play Eli Hobson, the new administrator at NASA. Hobson is a former CEO from the auto industry, and is being asked to bring the agency into the 21st century. A task that is far more challenging than anticipated.

Season 4 recently started production, so we’re expecting to hear more soon. We’ll let you know what we hear about this and other news.