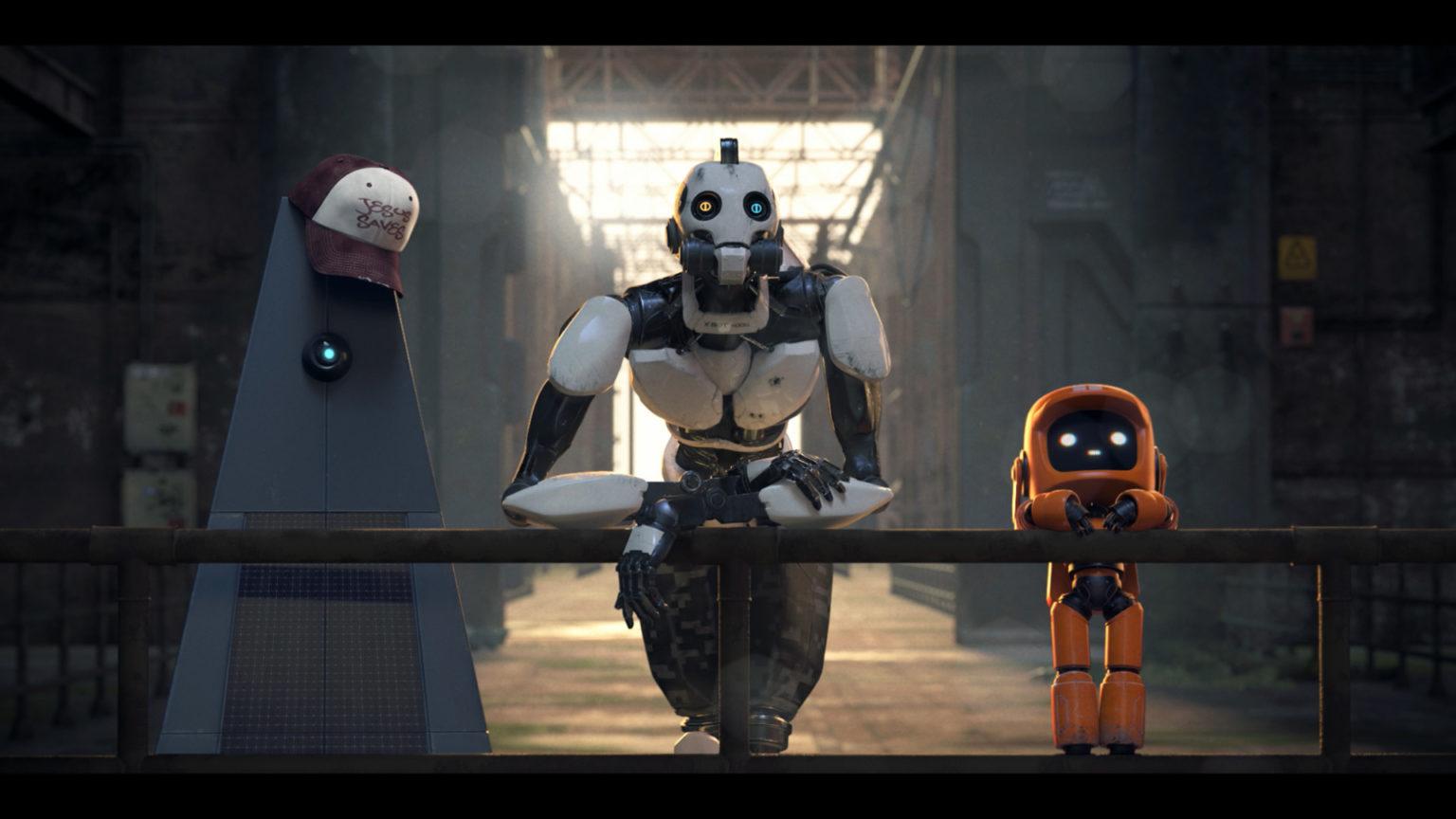 We are absolutely delighted to share the news that Netflix has renewed their incredible anthology series “Love, Death + Robots” for a 4th season. The announcement was made this morning by the streaming giant, which is titling the season volume IV.

We don’t know anything about what the season will include yet, but we’ll let you know what we hear about this and other news.

Seasons 1-3 of “Love, Death + Robots” are available to stream on Netflix now.