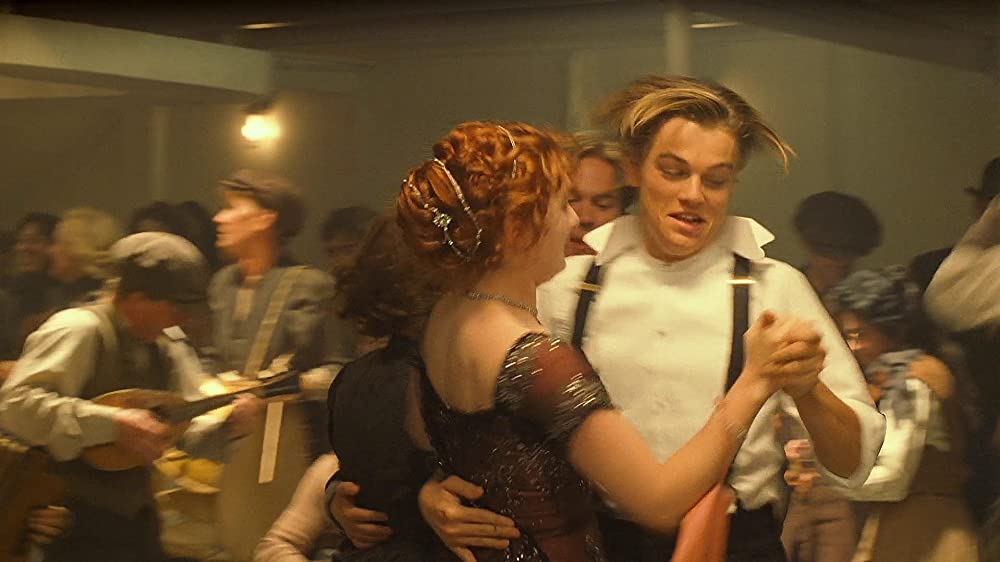 Some things we hear seem to weird to be true but this story really did happen. While filming James Cameron‘s blockbuster hit “Titanic,” some cast and crew were apparently drugged! PCP was apparently found in chowder served, and many ended up hospitalized.

Those who had never done illegal drugs before thought they were food poisoned. Others who were familiar with feeling high were able to identify they had been drugged. This happened back in 1996 when “Titanic” was still filming. More than 50 members of the crew ate chowder as a late-night meal during the shoot in Nova Scotia when the PCP was consumed. (We know now that it was closer to 60.)

“I didn’t have any experience with drugs,” Marilyn McAvoy, an effected crew member, told Entertainment Weekly. “But [others] were saying it was like the beginning of an acid trip.”

The doctor onsite didn’t mince words, either. “These people were stoned,” said Dr. Rob Roy. “They had no idea what was going on.” Despite the surprise use of psychedelics the cast and crew were able to keep filming on the same day.

Who did it is still a mystery!

The catering company denied any and all responsibility, and blamed it on the “Hollywood Crowd.”

“We’re not even sure if it was a prank or a mistake, ” Halifax police Sgt. Richard Hollinshead stated at the time. Cameron told Variety at one point that he didn’t suspect anyone on the crew. So unless someone wants to come forward, we’ll never know who was behind this.