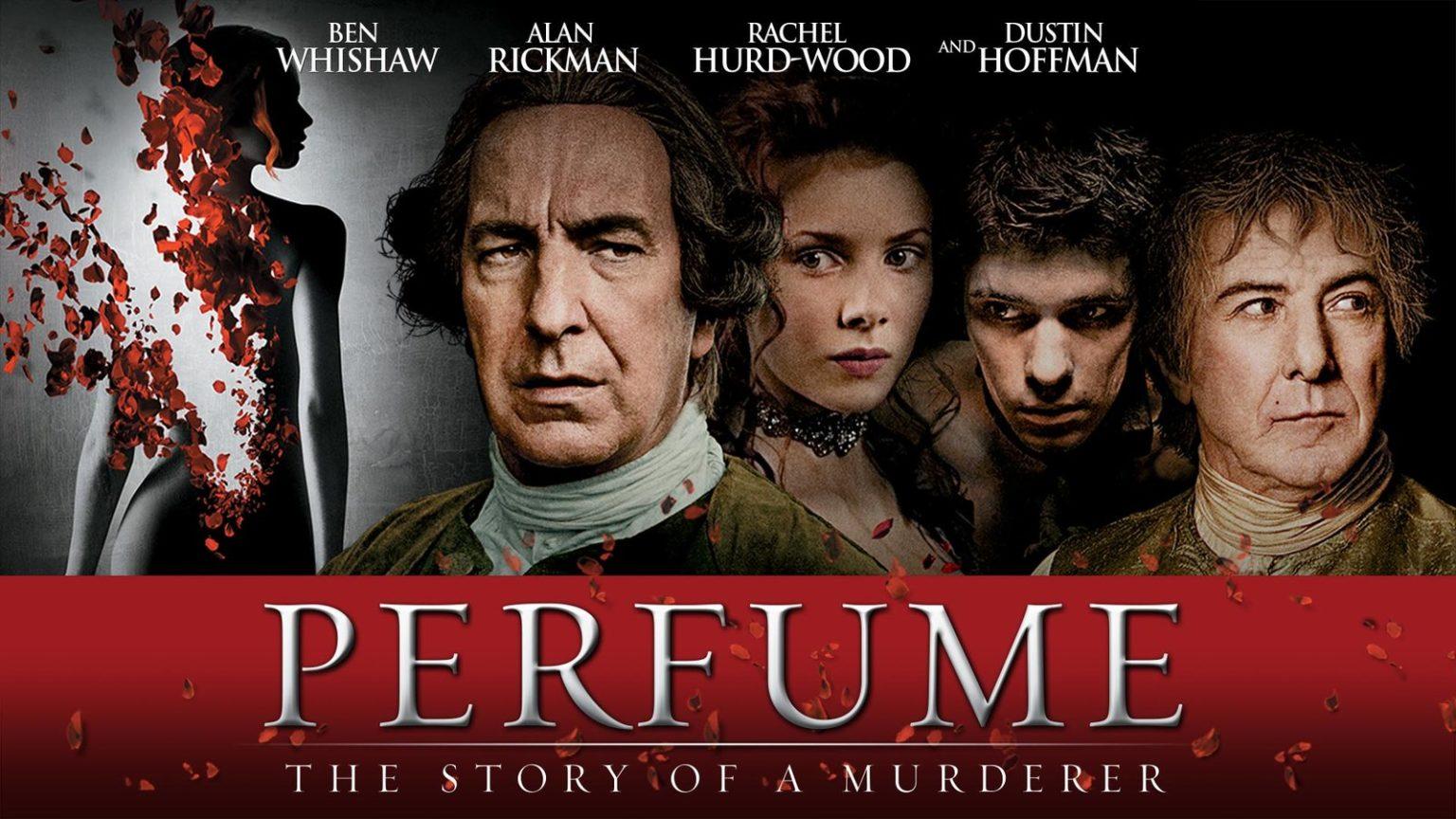 It’s that time again! That wonderful time of the month where I dig through my extensive and albeit dated DVD collection to highlight some under the radar films that you may or may not have seen. This is always a fun capsule review series, because not only do I get to recommend some truly out there films, but I also get revisit them after many getting lost in the constant shuffle of never ending content. Be warned: this month’s list packed with odd, out of the box off the wall selections that may not be for everyone. I don’t think any of the films listed actually fit into any one category, and all of them I would consider an acquired taste.

So let’s take a look at an all new list of under the radar films that I think more people should see and how you can watch them!

If anyone knows dark comedy it’s Martin McDonagh, who’s helmed such films as “Seven Psychopaths” (another film that should be on this list honestly) and “Three Billboards Outside of Ebbing, Missouri.” While both of those outings were critically acclaimed, “In Bruges” harkens back to McDoagh’s feature film debut, and delivers a deeply dark, subdued crime story filled with off the wall comedy, bizarre and over the top characters, and somewhere in the middle a heartfelt story about tragedy and loss. Starring Colin Farrell, Brenden Gleeson, and Ralph Fiennes, “In Bruges” tells the story of young hitman Ray (Farrell), who is sent to Bruges after botching his first job. He is met by fellow hitman Ken (Gleeson), who is charged with showing him around the historic city at the behest of their boss Harry (Fiennes). It becomes clear that they aren’t just there to sightsee, as Harry has it out for Ray and has secretly charged Ken to take care of him for good. The synopsis for “In Bruges” doesn’t sound nearly as funny as it actually ends up being, and there truly isn’t a bad performance, with everyone knowing what the assignment. Criminally underrated and extremely quirky, “In Bruges” is a great way to get introduced to McDonagh’s work and add a different kind of crime dramedy to your watchlist.

Man did we get away with a lot in the 90s. I’m convinced “Slums of Beverly Hills” would not be able to made today, as this oddball coming of age story pushes the limits of disturbing family dynamics and a highly sexualized young girls journey to adulthood. The film tells the story of a penniless, nomadic jewish family who travels from cheap apartment to cheap apartment in Beverly Hills to keep the children in the prestigious schools. They are sometimes supported by their rich Uncle, but after his daughter escapes rehab and joins the family, things quickly get more and more complicated. The heart of the film centers around 14 year old Vivian (Natasha Lynonne), the oldest daughter and middle child struggling to understand her own family, her older cousin Rita (Marissa Tomei) and her own sexuality. There’s a LOT going on in “Slums of Beverly Hills,” but despite mixed reviews it has developed into a cult classic. The cast and performances are great, and everyone is having a blast. The films only real folly is it’s a lot to take in and requires a certain level of exception for the time it was made. If you can handle a 90s lens of teenage coming of age sexuality, then I’d recommend “Slums of Beverly Hills.”

3 “Perfume: A Story of Murder” – Netflix

I would love to tell you that “Perfume” is the weirdest film on the list, but I’d be lying because frankly, all of them are weird as hell. This one is certainly the least accessible and least comedic, and unequivocally fits the bill of acquired taste and niche audience. Based on a 1985 novel of the same name, “Perfume” tells the story of Jean-Baptiste Grenouille, a discarded orphan in 18th century France with an uncanny sense of smell. Overwhelmed with a desire to create the perfect scent, he begins learning the art of perfume, and soon finds himself desperate to capture the scent of a woman. This obsession turns into a string of homicides as his pursuit for the perfect scent comes at a very large and murderous cost. “Perfume” is a strange story even on paper, and even stranger when it is turned into a film. It is terrifically acted and beautifully shot, with Frank Griebe’s cinematography beautifully recreating the old world while consistently providing a haunting and dark atmosphere. The script is a bit uneven, and the story may carry on a bit too long and into a conclusion many will find, shall we say, odd? But if you’re looking for something truly out of the box, “Perfume” has you covered in just about every single way.

I’m not entirely sure how I came across “We Are What We Are,” but it somehow landed in my collection and it has lived rent free in my head for many years now. This is not a film I think anyone would want to watch on repeat, but it is definitely one that takes a subversive look at cannibalism and family horror. It stars Bill Sage, a very young Julia Garner, Ambyr Childers, and Wyatt Russell, and tells the story of a small, reclusive religious family with an unusual appetite. After the passing of their mother, the daughters are sent into the local town to identify the body. After the autopsy, suspicions about the family’s antics begin to raise alarms, and the once patriarchal ruled family begins to unravel in the worst of ways. “We Are What We Are” is a slow burn horror film, opting to rely on unsettling performances from its cast as well as a constant unnerving atmosphere as opposed to outright gore and jump scares. Don’t worry, there’s plenty of blood to go around, but what makes the film so effective is its focus on all the things that create this horror instead of the horror itself. It is a smart, taut horror film that is sure to leave its mark on viewers, and true to form “We Are What We Are” will have you leaving parts of you behind by the time the film concludes.

Let’s end on a lighter note. Shockingly directed by Colin Trevorrow, “Safety Not Guaranteed” is a small but mighty film with a huge heart and charming cast, one that has been critically acclaimed since its release but still manages to fly under the radar for most. The film stars Aubrey Plaza as Darius Britt, an intelligent intern at Seattle Magazine who gets assigned a classified ad claiming to need someone to travel with. Kenneth Calloway (Mark Duplass) claims to have done it once before, but needs someone he trusts to accompany him. As Darius begins to investigate and spend time with Kenneth, it becomes an exploration of the truth, what’s real and what’s not, and discovering new relationships in places we least expect. “Safety Not Guaranteed” beautifully blends sci-fi and rom com without ever indulging in too many tropes of either. It is extremely well balanced and fun, and is elevated by solid direction and even better performances. It’s one of those sweet little indie films you’ve probably heard critics laud praise on but never actually got around to seeing. I recommend that be corrected, because “Safety Not Guaranteed” is delightful and a little piece of hope and connection we need right now.

So there you have it! 5 under the radar films we recommend!