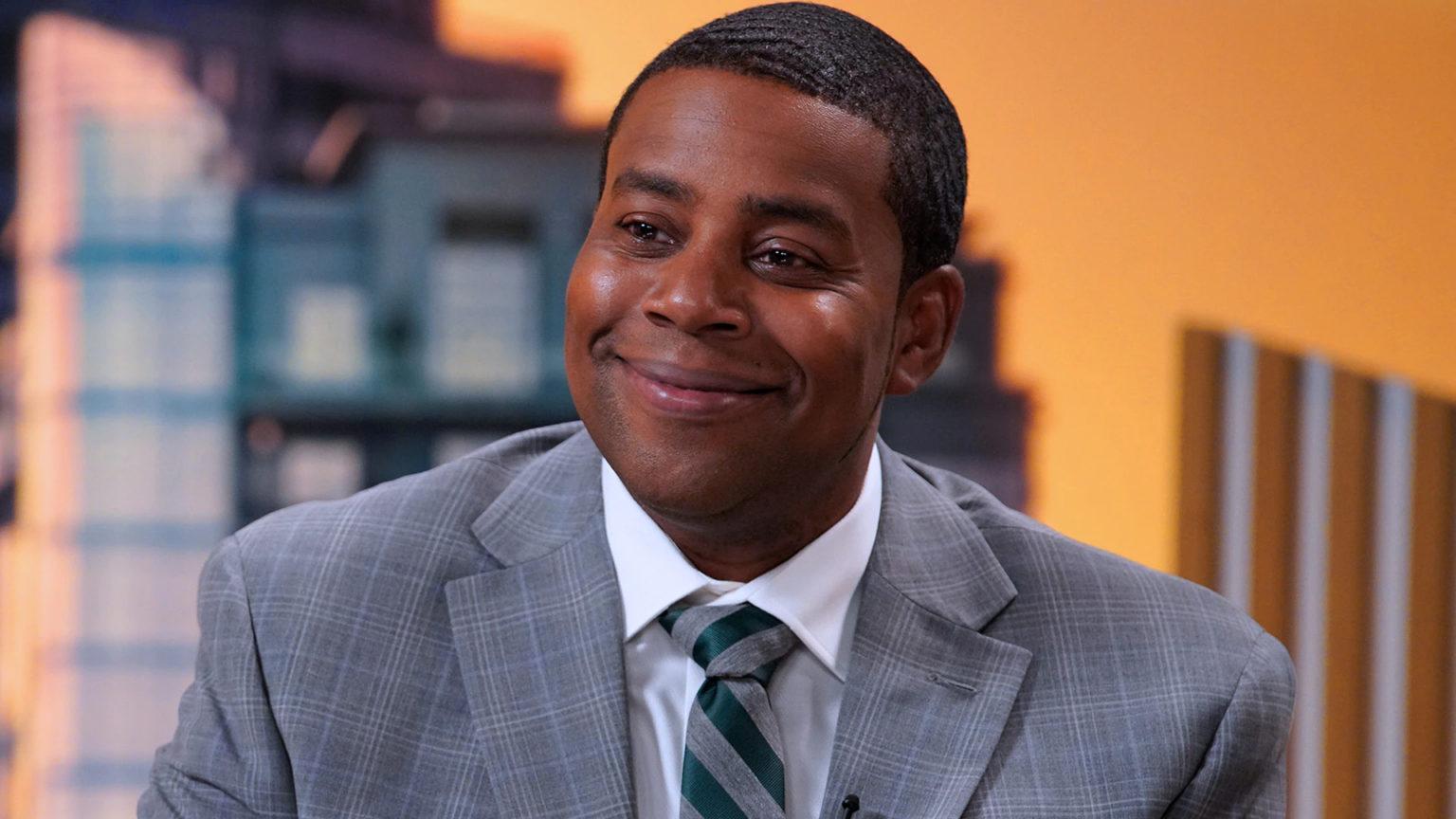 The Hollywood Walk of Fame is one of the most well known honors a celebrity can receive outside of a competitive ceremony. Besides being prestigious it’s also a public attraction that people can visit and see who has made their way into Hollywood history. While there are a great number of celebrities we’re happy to see get their own star, we’re especially happy to report that one of them is soon to be Kenan Thompson.

Many late 80s and early 90s kids grew up with Thompson for years. In “D2: The Mighty Ducks,” we saw him perform the legendary knuckle puck. On Nickelodeon’s “All That,” we watched him teach us obscure French phrases as Pierre Escargot, and attempt to order a Good Burger as Lester Oaks, construction worker. We’d then see him team up with his friend and colleague Kel Mitchell in their own series, “Kenan & Kel” as well as the feature film spin-off of “All That,” the cinematic classic, “Good Burger.” In other words, if you had basic cable in the mid to late 90s, you likely saw Kenan quite a bit.

In 2003, Thompson made the jump to “Saturday Night Live,” and has since become its longest running cast member. It’s highly likely that no one will surpass his record, either. The closest competition Thompson has is Cecily Strong, who has been with the show 10 seasons to his 19. While comedy is naturally subjective, it’s not hard to argue that Kenan has helped hold the show together even during its weaker seasons.

It’s also worth noting Thompson is one of the few child stars who has been able to stay in the industry with steady work and a distinct lack of controversy. While “SNL” has kept him working over the last nearly two decades, it hasn’t been his only work. He made frequent appearances in various films and television shows, both on screen and as a voice artist. He also had the opportunity to star in his own series “Kenan” that ran for two seasons on NBC before getting unceremoniously cancelled.

While some may not think of Kenan Thompson as a television icon, not many people can lay claim to have spent almost every year on television from 1994 to 2022 and possibly beyond. He’s made us laugh as children, teenagers, and adults, with an evolving style of comedy that still hits people in the funny bone today. If there was ever a television star that deserved this honor, it’s Kenan Thompson.

The presentation of his star will take place on August 11th and be streamed live on the Hollywood Walk of Fame’s website. Congratulations good sir, you’ve earned it. Here’s to many more years of success and accolades.