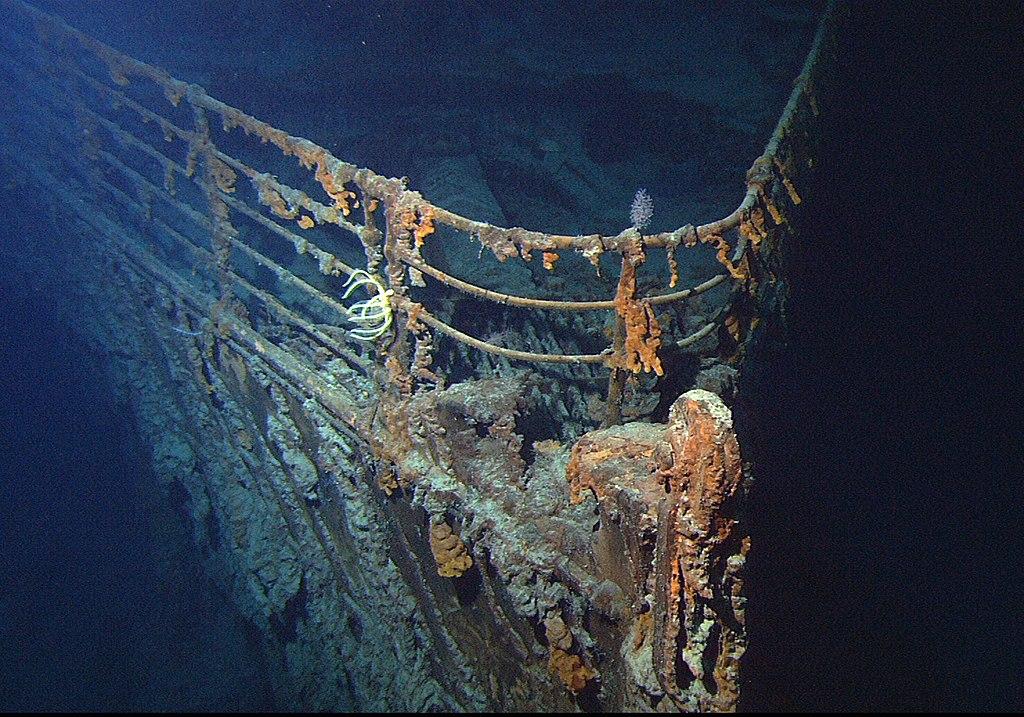 The Titanic, which sailed it’s maiden (and only) voyage in 1912, has long been a source of awe. Some were introduced to the ship through James Cameron‘s “Titanic” film, starring Kate Winslet and Leonardo DiCaprio. No matter when or what age you were when you discovered it, the lore brings you in and keeps you fascinated with the mysterious sunken ship. Brand new footage of the sunken beauty, taken in July 2022, has surfaced.

TikTok account @titanicfansofficial hosts two videos of a new expedition to the wreckage. In the first you can see them come up on it. The second gives us a closer look at the ships exterior and a bit of the top of the bow.

The luxury British ship sank in the early hours of April 15th, 1912 off the coast of Newfoundland. It had been going full speed to try and make the destination sooner than what was estimated because they wanted to make a good impression. The headlines would be that the Titanic was amazing and could make trips in less time than anticipated. Unfortunately that lead to them not having enough time to react and they sideswiped an iceburg that was much wider at the bottom than they thought. Because it burst through so many compartments the ship would sink, breaking in half before eventually making its way to the bottom of the sea.

More than 1,500 passengers and crew were either were confirmed to be deceased or labeled as missing.