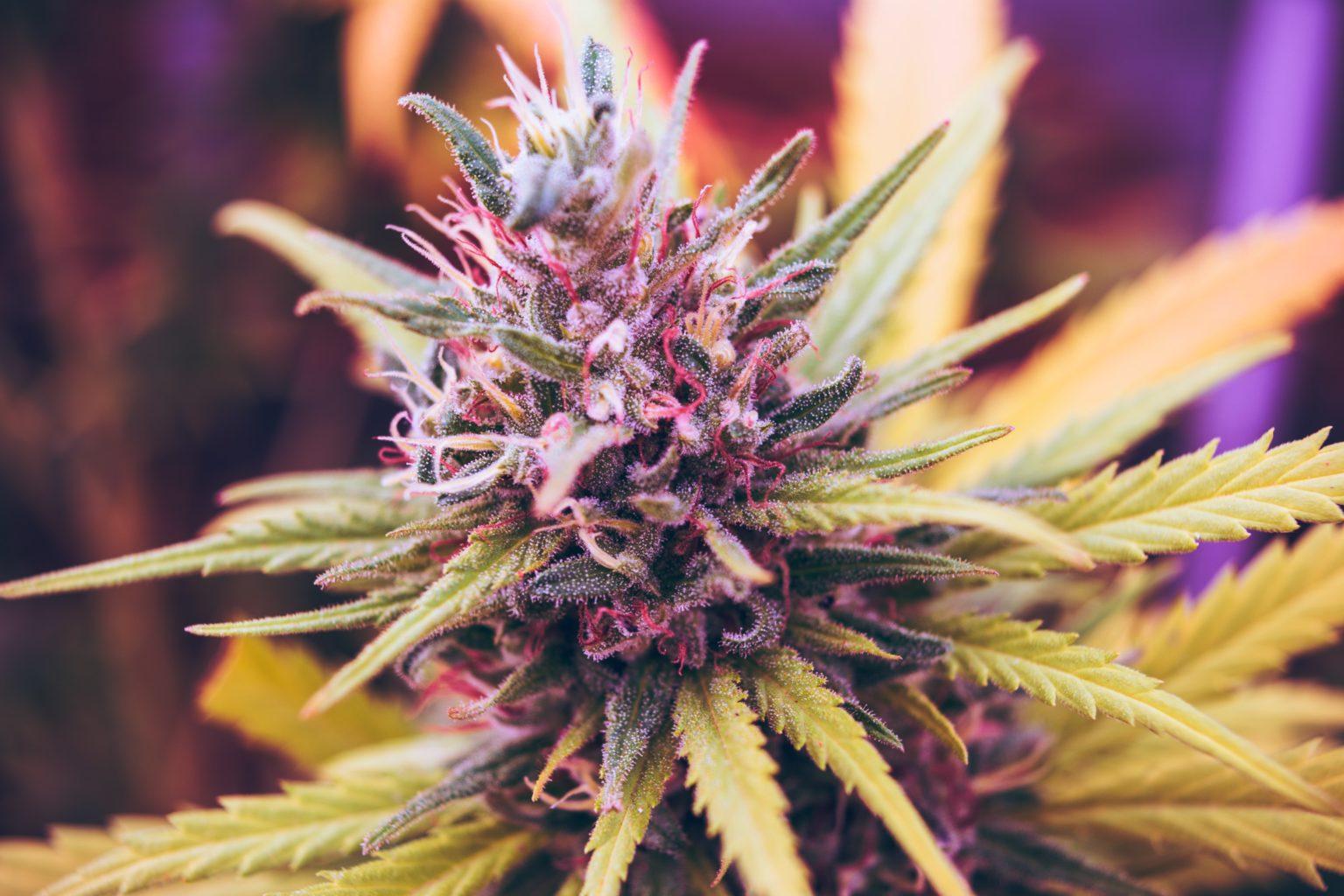 For a person who has not particularly tried cannabis, varieties and classifications do not play an important role. However, if you are about to try your first canna joint, it is still worth understanding the effects of various strains in more detail. Generally, there is only one variety widely grown in nature – Cannabis Sativa. Regardless of the effect the plant has on the human body, its origins are all commonly known under the name Cannabis Sativa. Despite this, the plants included in this type have their own subtleties, characteristics of growth, genetics, and development, therefore, among those who are well versed in canna cultivation, it is customary to divide them into three types. Many have heard names such as:

There is also a division into two classifications: Afghan and Autoflowers. You can buy all possible weed seeds for sale on theseedfair.com. Meanwhile, we will explain the differences and main effects on the body they cause.

So, Sativa was brought to Europe and America from distant and hot regions distinguished by their tropical climate (Thailand, Mexico, Brazil, Jamaica, and South India). Therefore, it does not like temperature changes, while the life cycle of Sativa lasts 5-7 months and sometimes more. But the yield is also high – from 500g to 1.5kg or more per bush. At the same time, this type of marijuana was interesting as a raw material for the manufacture of threads and paper. A bit later, some discoveries made it possible to use cannabis in medicine as an analgesic. The bush with its appearance resembles a slender tall palm tree, and, sometimes, the height reaches from 1 to 4.5 m. A plant of this species develops and blooms longer than the others. The content of THC is 10-15%, and CBD is in a very small amount.

The effect on the body: gives a feeling of happiness and joy, energizes, inspires, and even helps to stimulate the brain (to concentrate, generate an idea, etc.).

This type of marijuana originates from the Indian subcontinent, from its mountainous plains of the Hindu Kush. A typical representative of the Indica sub-type is Afghan or Kush from the mountainous area on the border of Afghanistan and Pakistan. Stony soils, strong winds, temperature fluctuations, and an abundance of ultraviolet light made this variety short (up to 1.5 m) with dense and abundantly resinous inflorescences. The leaves of the plant are large, rather wide, bright green, with a blue tint. Dense inflorescences ripen from 6-9 weeks, which depends on the genetic properties of the sub-type. More often, Indica has a sweet, fruity aroma, although there are also bad smell varieties. Indica is particularly resistant to mold. It contains THC in quite big quantities – up to 25%. Indica loves a lot of light and nutrients and tolerates drought and cool weather. The yield is usually 300-500 grams of inflorescences per bush, but some varieties can bring many times more.

The effect on the body: characterized by a strong sedative effect. The body completely relaxes, and it can act as a powerful sleeping remedy. Brain activity noticeably dulls and emotions are also smoothed out. Indica brings a feeling of complete harmony and calmness.

Ruderalis is usually perceived more as a weed, and its homeland is the northern regions. Therefore, the vitality and unpretentiousness of this species allow its cultivation in conditions with a short warm cycle of the year, which also shortens the flowering period. The bush, for the same reasons, is low, its leaves are more fleshy and there is a very small amount of seeds in them. Ruderalis ripens faster than Indica – from 4-8 weeks. It has the lowest THC content of any species, which is why it is used in mixtures with other cannabis strains. It also has no cannabinoid value, however, Ruderalis has become the “donor” of immunity and autoflowering genes for Indica, Sativa, and their hybrids.

Autoflowers are typically the product of crossing Indica and Sativa with a Ruderalis. This is also considered almost the best achievement of mankind in the direction of breeding marijuana. Plants of this species tend to bloom without shortening the lightning day. These features are borrowed from Ruderalis, which has resistance to harsh climates. Plant bushes are quite short, with small thick leaves distinguishing them. The ripening period is usually 8 weeks.

The effect on the body: it depends on the percentage of Indica and Sativa accordingly. The relevant effects of the main species are determined.

This species is considered a subspecies of Indica, which still has some unique characteristics. It originates from the same territory – Hindu Kush. But botanists perceive this species as a separate one, explaining this by the small height of the bush, up to 1 m, and thick leaves that have a typical shape at the end. Distinguishing this variety from others is possible with the increased content of resins in the main trunk. Compared with other species, this plant contains the largest amount of THC – 27-28%.

The effect on the body: the same as for Indica.

At the moment, breeders have bred thousands of marijuana varieties for every taste, and all of them contain the genes of three types – as many as the types of cannabis known to the world. Thus, if you want to experience deep relaxation – give your preference to Indica varieties. For the energizing effect – have a look at the available Sativa strains. Enjoy!