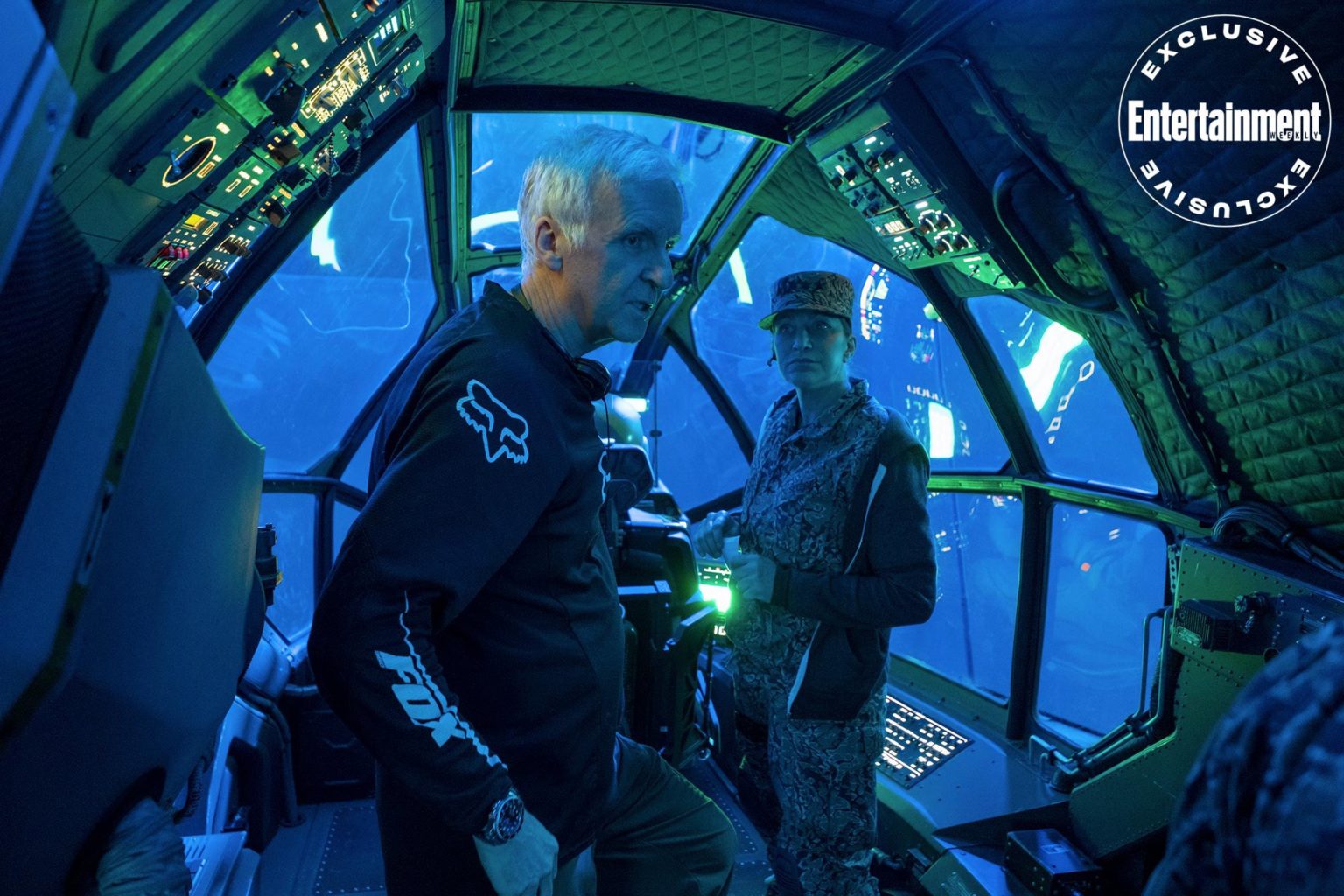 It’s been awhile since we’ve heard anything about James Cameron‘s upcoming “Avatar” sequels. Other than…they’d been delayed. Again. But thanks to a chat Cameron had with Entertainment Weekly, we know something new!

Apparently “Avatar 2” (not the official title) will take place 14 years after the original. Former human Jake Sully (Sam Worthington) and Na’Vi Neytiri (Zoe Saldana) have a family, and the plot apparently focuses on their preteen offspring.

“Ultimately, the sequels are a story about family, and the lengths parents will go through to keep that family together and keep them safe,” producer Jon Landau told EW. “I always say that Jim’s movies have universal themes — and really, there’s no more universal theme than family.”