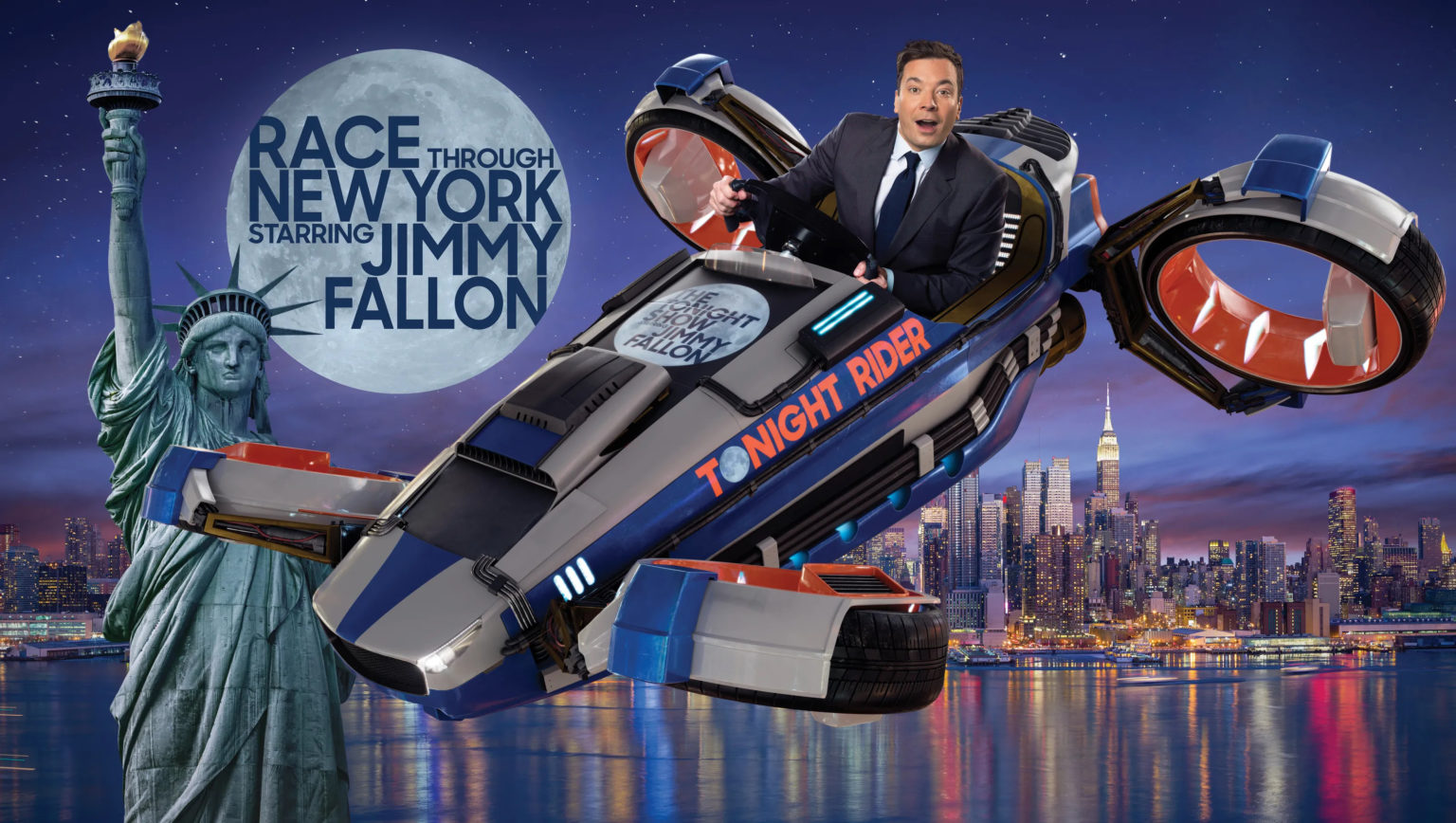 Amusement parks may be fun, but the business and politics of them can be far from it. Whether it be licensing rights, machine malfunctions, cost of maintenance, or even the design of a new ride, the behind the scenes affairs can be nightmarish. While the current situation for Universal doesn’t rise to the level of being a nightmare, it also hasn’t been a walk in the park (or amusement park) for them either. So let’s take a look at the years-long battle between Universal Studios and Dymorides.

To fully grasp everything that’s been going on, we have to go back to 2013. Universal Studios contacted a company called Dynamic Motion, aka Dymorides, which was supposed to design an attraction codenamed Project 301. According to a lawsuit filed by Dymorides, this project would get cancelled by Universal shortly before the end of the concept design phase. But, the company would be contracted again to do a different ride in 2014. This would be a different type of ride based on “The Tonight Show with Jimmy Fallon.”

This partnership apparently did not go well. There were a number of requested changes, some of which were so fundamental in nature, that it would not only increase the cost of the ride but also delay its debut. Universal terminated business with Dymorides, and contracted Petersen Inc. to work on it instead.

A ride did eventually open in 2017, and is called “Race Through New York Starring Jimmy Fallon.” Four years later in 2021, Dymorides filed a lawsuit alleging Universal owes the company at least $5 million for work that was not paid for. Additionally, Dymorides alleges the completed ride contains intellectual property elements that belong to them.

Universal attempted to have the lawsuit dismissed, which is where the latest legal blow was dealt to them. On July 19th, District Court Judge Roy B. Dalton Jr. denied the motion to dismiss, citing several problems with what Universal was trying to claim was wrong with the initial suit.

Universal claimed Dymorides should have had to refile their complaint because of allegations of patent infringement. Additionally, Universal tried to appeal under claims Dymorides breached the good faith and fair dealing “covenant” with Universal. The court denied the dismissal on these grounds as well, and the case can proceed.

It looks like Universal is using every legal trick in the book to try and get this case off the docket, but so far, it’s not working. If they can’t get the suit dismissed, then it seems like a settlement is probably the next best option. We’ll see what happens and update you as we get more information.