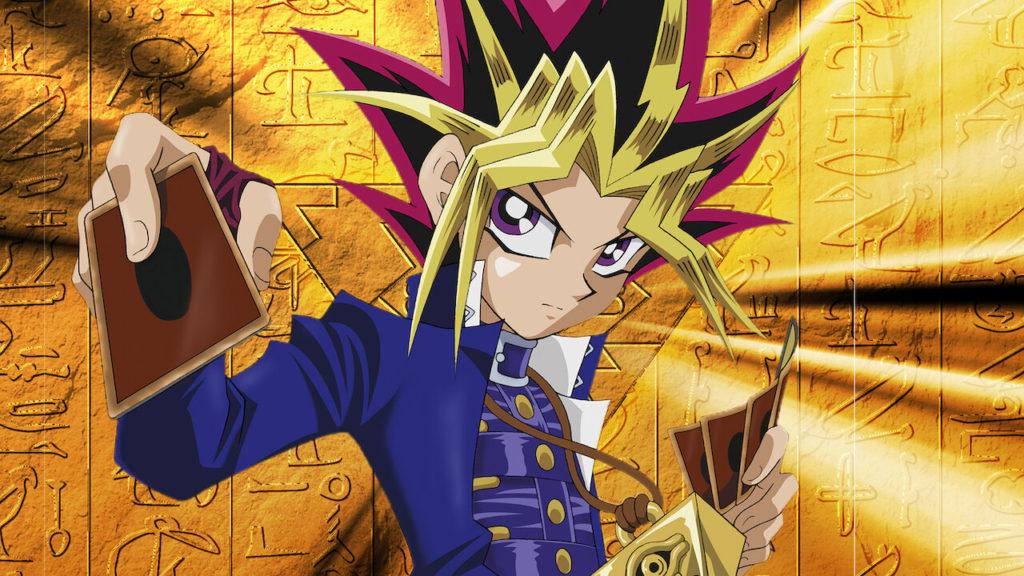 Japan public broadcaster NHK has confirmed that Kazuki Takahashi, creator of the popular Yu-Gi-Oh! franchise, has passed away.

Firefighters found Takashi floating and wearing snorkeling gear near the islands of Okinawa Prefecture. He had apparently traveled alone to the popular vacation destination of Nago, and on Wednesday tourists spotted his body and contacted authorities. Japan’s Coast Guard is investigating the cause of death.

There is little that can be said about legendary creator Takahashi’s legacy that has not already been said. He started his career in comics in the 1980s, publishing Tokiō no taka in 1990 and Tennenshoku Danji Buray from 1991-1992. He grew to worldwide renown in 1996 when Shonen Jump picked up his original series Yu-Gi-Oh!. Since its initial eight year run, Yu-Gi-Oh! has inspired a trading card game that’s sold billions of cards, a popular anime series that ran in the U.S. for six years, three movies, eight spin-off series, video games, and a whole range of delightfully strange merchandise. No doubt part of the series’ ongoing success is Takahashi’s message that each person has a strong potential within themselves, and that this potential can emerge if you believe in yourself and in your friends.

Takahashi also has made great successes in publishing outside of the Yu-Gi-Oh! franchise. His limited series The Comiq, about a popular manga artist who grapples with his own morality after learning that many of his backgrounds are drawn by a man in prison, was recently published by Viz media. He also recently teamed up with Marvel to write an Iron Man/Spider-man crossover, continuing Marvel’s ongoing collaborations with popular manga artists.

While his passing is a shock to his many fans across the world, we hope they can remember his legacy as a creator and take solace in the community that he has helped create.