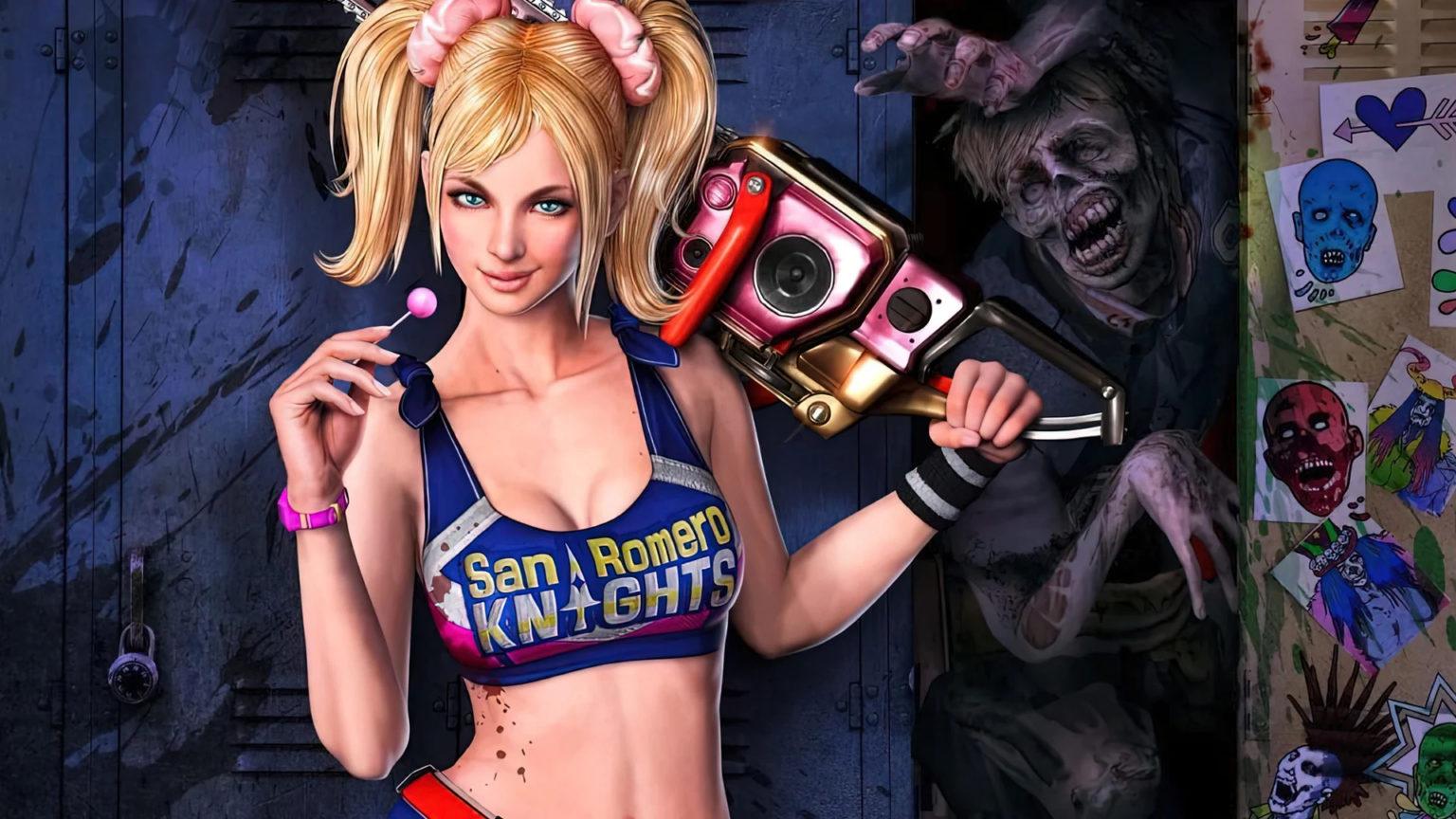 Remakes and re-releases have become huge financial successes in the video game industry, with the likes of the “Resident Evil” franchise and “Ghostbusters: The Video Game” remastered. It seemed only natural more popular horror-comedy games would get the same treatment. “Lollipop Chainsaw,” a game about a high school cheerleader caught in a zombie outbreak, is confirmed for its own remake that will include additional content. The major downside being both co-creators of the video game Suda 51 and James Gunn are not going to be involved.

“I heard about it for the first time from Suda a couple weeks ago,” Gunn shared on Twitter. “Neither Gunn nor I am involved in this project at all, and (Sudas developer) Grasshopper Manufacture has nothing to do with the development or anything,” Suda replied.

Apparently Gunn has no ill will against the project, more so that his tweets were meant as markers to clear up who was and wasn’t working on the newly announced project. While this news has just dropped, the actual remake of the game won’t see release until 2023 and it will be handled by publisher Dragami Games. This will include the original producer of the game Yasuda and some of the development staff both from Grasshopper and Dragami Games. Yasuda explains that the remake with make some changes to its content by including new key differences. One of the new changes will decidedly be a more realistic approach to how the game appears graphically as the original had a very over-the-top cartoonish type of feel to it.

Sadly if you were a fan of the licensed music that enhanced much of the experience to the 2012 game, some of it might be missing in this newer remake. Yasuda also confirmed that while some of the tracks will return, fans should expect a new soundtrack to fill much of the action.

In a final statement, the team commented, “We, the original development staff on Lollipop Chainsaw, think of the game as very precious to us, and did not want to leave it in limbo, where players who want to play it cannot. As such, we purchased the Lollipop Chainsaw intellectual property from Kadokawa Games, and decided to develop a remake. We have already contacted Warner Bros. about development, and are being supported by them in this endeavor.”

With Gunn having gained more notoriety as a pop culture icon since the release of the original game, it’s possible this remake will sell more than the previous version. It will be interesting to see if this niche game will do as well as remakes of other properties have. When we get official release dates and more details, we’ll be sure to follow up.