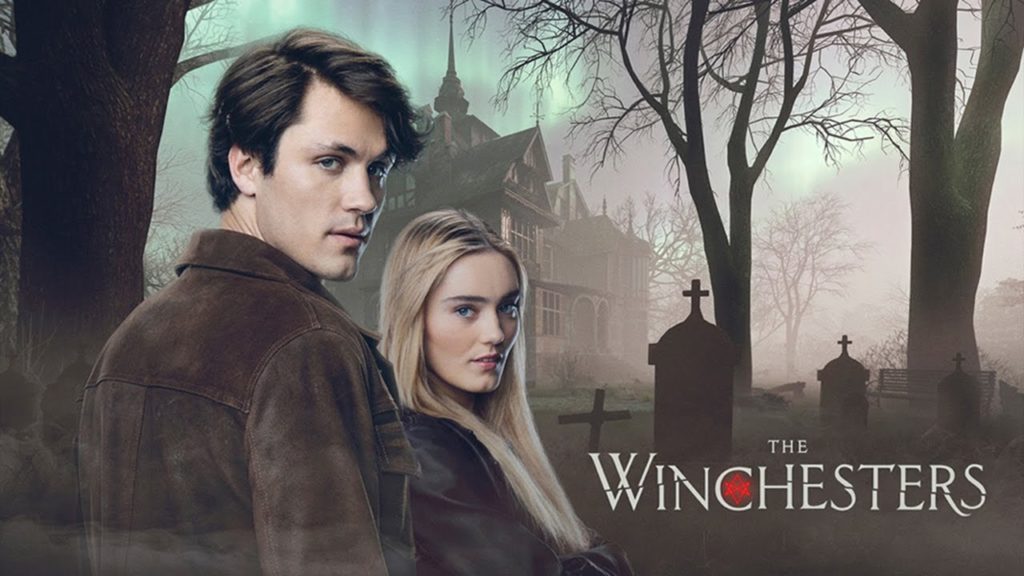 The CW has laid out a schedule for their upcoming Fall season. As previously announced, gone are most of the shows that have anything to do with DC Comics. “Legends of Tomorrow,” “Naomi, “and “Batwoman” have all been cancelled. The network also canned reboots of older shows such as “Charmed” and “Roswell, New Mexico.”

The new hotness are prequels to established hit series for the network. Shows like “Walker Independence” and “The Winchesters” are built to keep dedicated audiences to “Walker” and “Supernatural.”

Thursdays belongs to the Walker family. The reboot of “Walker,Texas Ranger” starring Jared Padelecki enters its 3rd season and will begin the night. “Walker Independence,” premieres after that season premiere and tells the story of an ancestor of Padelecki’s character in the 1880s. Abby Walker (Katherine McNamara) is a woman on a quest for revenge following the murder of her husband. A man named Hoyt Rawlins (Matt Barr) joins her on her journey, and will *definitely not be a love interest*. Expect plenty of frontier justice and classic TV storytelling.

The Winchesters return to television this fall. Original “Supernatural” stars Padalecki and Jensen Ackles are busy on other projects, so this series will follow their parents instead. Drake Rodger and Meg Donnelly play younger versions of Winchester mom and dad, the characters played by Jeffrey Dean Morgan and Samantha Smith. Follow their story as they fall in love and face off against the dark forces that their children would eventually fall into.

Other premieres coming to The CW include “Family Law,” an import from Canada starring Jewel Staite (“Firefly“). The legal drama/family soap opera will premieres October 2nd. “Criss Angel’s Magic With The Stars” rounds out the only other major fall premiere, hits October 22nd. The rest of the schedule will all be holdovers of existing programming.

Hopefully the spin offs will make long time “Supernatural” fans remain committed to the network. Given all the cancellations of the bigger budget DC shows, The CW has more room to let cheaper shows develop an audience.