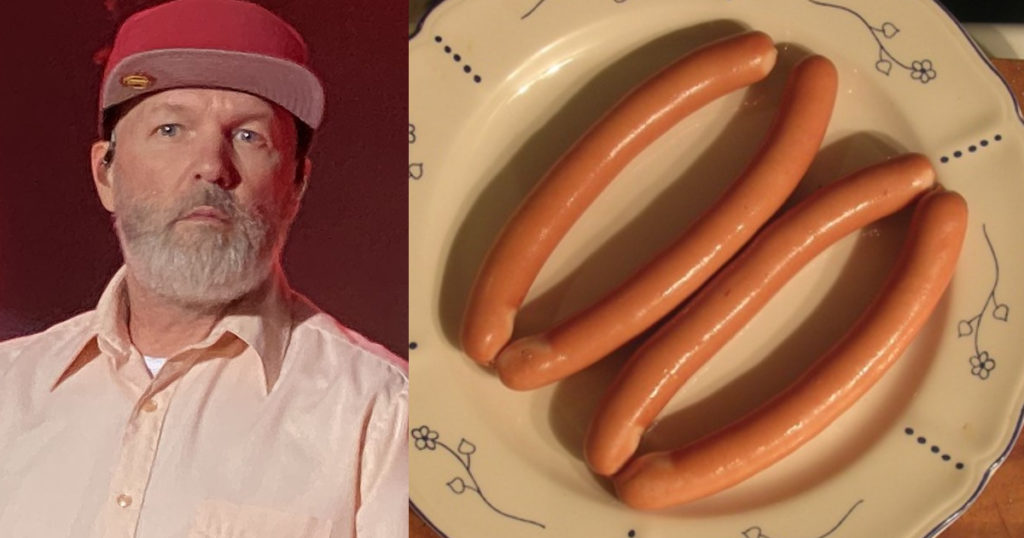 You know the smell of water after you boil hot dogs? It’s both disgusting and intriguing because you’d think it would taste just as good as the hot dog itself. You’d probably be disappointed to know it’s merely a whisper of flavor, and super gross. One Texas brewery has figured out how to create a hard seltzer using that very same water. So if you were ever curious, try Martin House Brewing Company’s new creation, hot dog water flavored hard seltzer.

The concoction, called “Awesome Sauce: Bun Length,” is a 5.2 ABV hard seltzer. It will be unveiled at Glizzy Fest, which is a five-hour “celebration of Hotdogs.” Held in the backyard of the brewery, they’ll have three food trucks, two hot dog and one sausage vendor. A John Cougar Mellencamp cover band is scheduled to play 1-4pm. There will be a hot dog eating contest (of course), as well as craft vendors.

The new seltzer, limited to 420 cans, will sell for $4 each. And the best part for attendees- they’ll have a puppy pool and weiner dogs running around on site!

Martin House Brewing Company is known for some other weird beverages. They also offer a salsa verde beer and a mustard pickle beer. Awesome Sauce: Bun Length was made by using leftover water from boiling 52 pounds of hot dogs.

Hot Dog Water CEO Douglas Bevans was able to sell lots of hot dog water saying it was keto, and that it would help people lose weight. It was a ridiculous prank that got a lot of media attention, so far as to be featured on local news stations and in newspapers.

Now if they can only get Fred Durst to come and taste their new hot dog water hard seltzer, the circle will be complete. “Introducing the Chocolate Starfish, and the Hot Dog Water-flavored Seltzer.” I can see the press for it now…