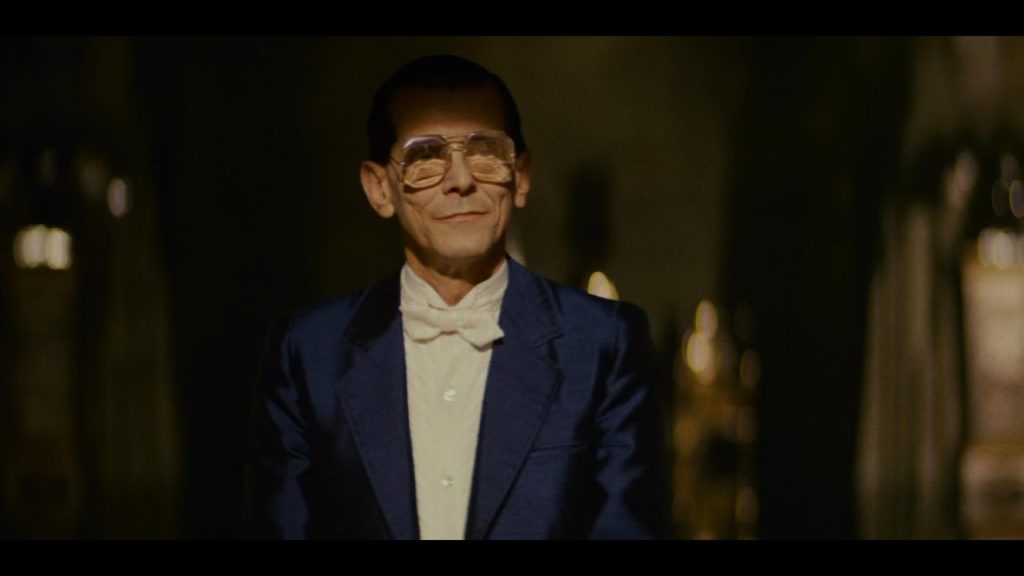 Joe Turkel who many of us know as the ghostly bartender named Lloyd in Stanley Kubrick‘s “The Shining,” has passed away. Fans may also recognize him as Eldon Tyrell, father of the Replicants, from Ridley Scott‘s seminal 1982’s “Blade Runner.”

Turkel joined the army at 17, and served in Britain during WWII. When he returned to America, he set out for an acting career. He was able to get over 100 credits to his name. Including three Kubrick films, “The Killing,” “Paths of Glory,” and “The Shining.” His first film credit was “City Across The River” in 1948.

Along with film roles he also had many tv appearances on shows like “The Andy Griffith Show,” “Dragnet,” “Miami Vice,” and “Bonanza.” His very last credited role was for the “Blade Runner” video game in which he provided voiceover lines for Eldon Tyrell in 1997.

Before passing, Turkel completed a memoir which is going to be released later this year. Titled“The Misery of Success,” it will detail his life’s work from his perspective. He is survived by two sons, their wives and his brother David Turkel.

He passed at St. John’s Hospital in Santa Monica, California. He was 94 years old.