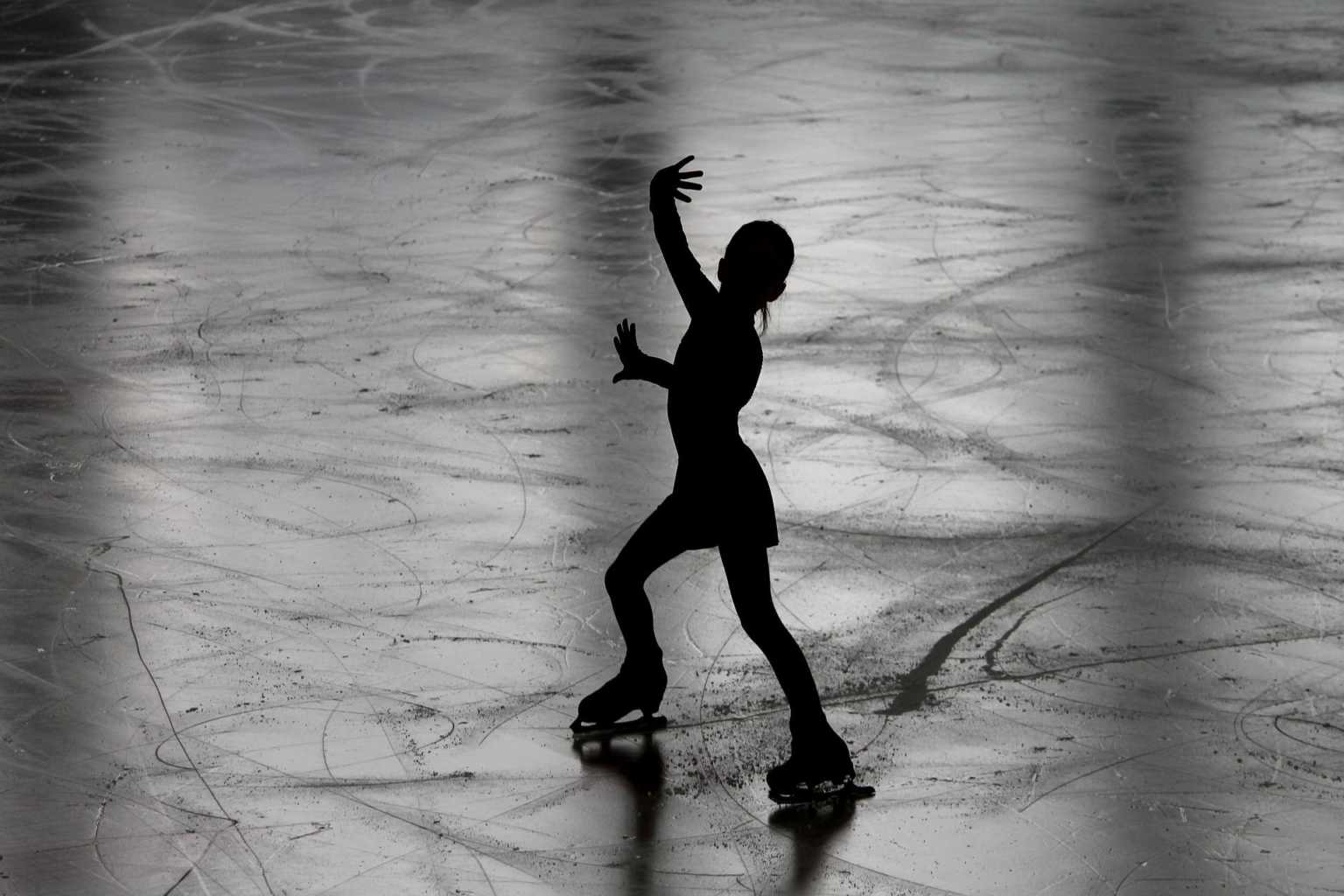 The International Skating Union (ISU) has voted to slowly raise the minimum competition age for the senior figure skater devision from 15 to 17. This decision was voted on during the 2022 ISU Congress in Phuket, Thailand.

Debate over the minimum age requirement really came to a head when 15-year old Russian figure skater Kamila Valieva tested positive for a banned substance. A panel decided that while Valieva could still compete, she would not be presented medals. She was competing at the Beijing Winter Olympics in February 2022.

The age proposal passed with 100 votes to 16, with 2 abstaining. Which was way more than the two-thirds required for the motion to pass. After it passed, ISU President Jan Dijkema said “This is a very important decision … I would say a very historic decision.”

But not everyone is so happy about the results. Russian figure skating coach Tatiana Tarasova suggests this change may be directed at her country. “They see that there is a large number of girls and boys in our country and they want to block them from competing,” she said to Match TV. One Israeli delegate argued the change could disproportionately impact smaller nations with fewer skaters.

The purpose of the proposal is really driven home by ISU Athletes Commission member Eric Radford. Radford took home a pair of gold medals at the 2018 Olympics. He pointed out that many skaters were in favor of the change already. In a speech, he explained “The life of an athlete is short and intense, their experience in this short phase sets the platform for the rest of their lives — physically, spiritually emotionally.”

He added “While I hear the concerns of certain nations about the immediate difficulty that they might face with this proposal being passed … is a medal really worth the life of a young athlete?”