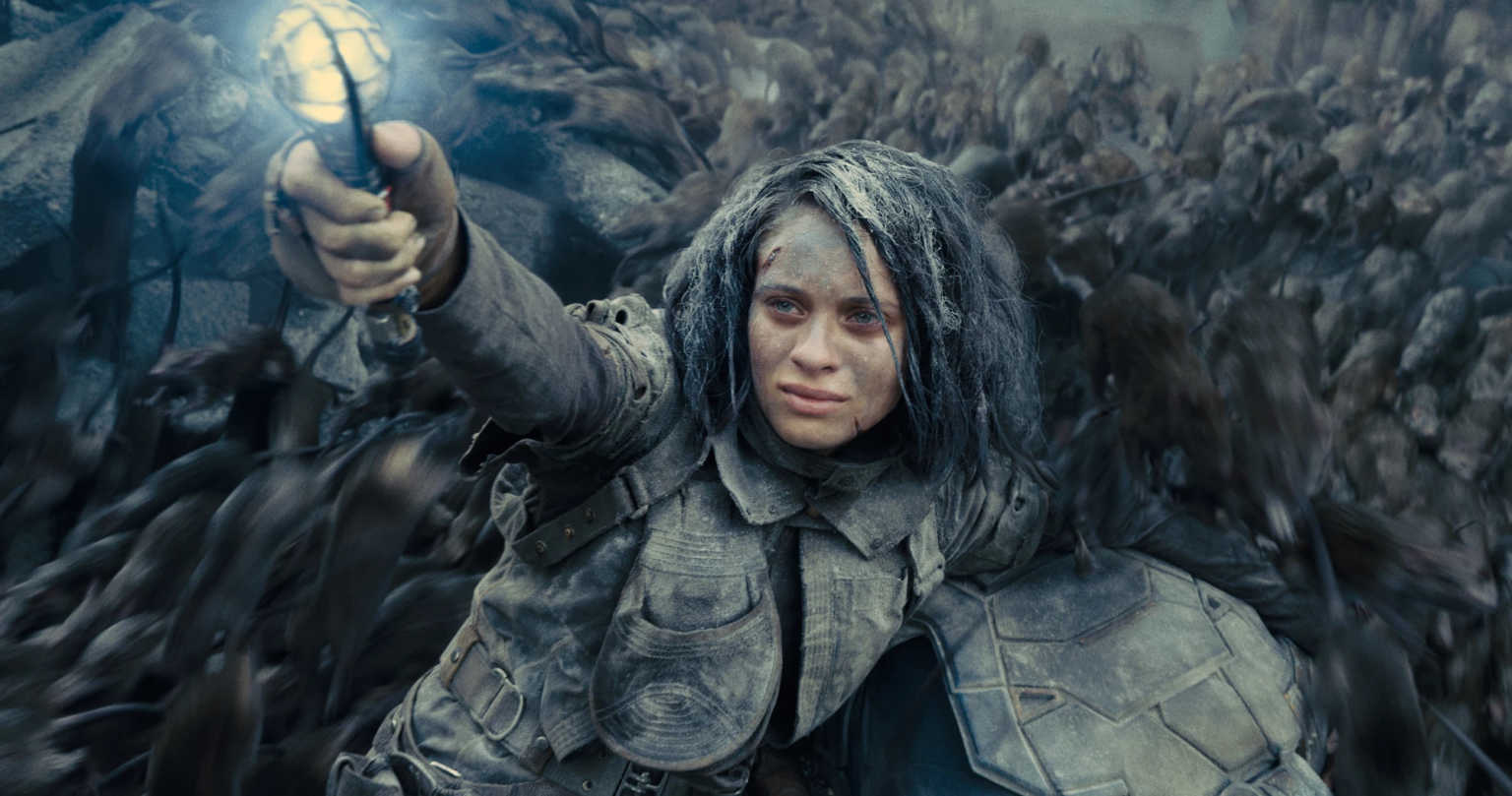 Filmmaker James Gunn has confirmed Daniela Melchior will have a small role in “Guardians of the Galaxy Vol. 3.” The pair have worked together before with Melchior’s breakout role as Ratcatcher 2 in “The Suicide Squad.” And, it seems that Gunn is looking forward to collaborating again, considering what he said about the news.

He doubled down on the sentiment when he later tweeted, “I hope this is just the second of many projects we’ll work on together.”

There had been some rumblings Melchior would play the character of Moondragon. But that just seems to just be the rumor mill, hard at work. Also it has also been confirmed that the unannounced actor Gunn teases in the tweet below is not Melchior. So, it seems like we are in for a few more surprises before the film’s release.

Currently, the plot for “Guardians of the Galaxy Vol. 3” is unknown, but it will be the third and last installment in the Marvel Studios franchise. What we do know is that Chris Pratt, Zoe Saldana, Vin Diesel, Dave Bautista, Bradley Cooper, Sylvester Stallone, Karen Gillan, Elizabeth Debicki, and Sean Gunn are all returning to reprise their roles from the first two installments. It will also star Will Poulter as Adam Warlock. Chuk Iwuji is reportedly on cast, too. Iwuji has worked with Gunn in the past as Clemson Murn aka Ik Nobe Llok on HBO Max series “Peacemaker.”

“Guardians of the Galaxy Vol. 3” is slated to open on May 5, 2023. We’ll let you know what else we hear about this and other news.