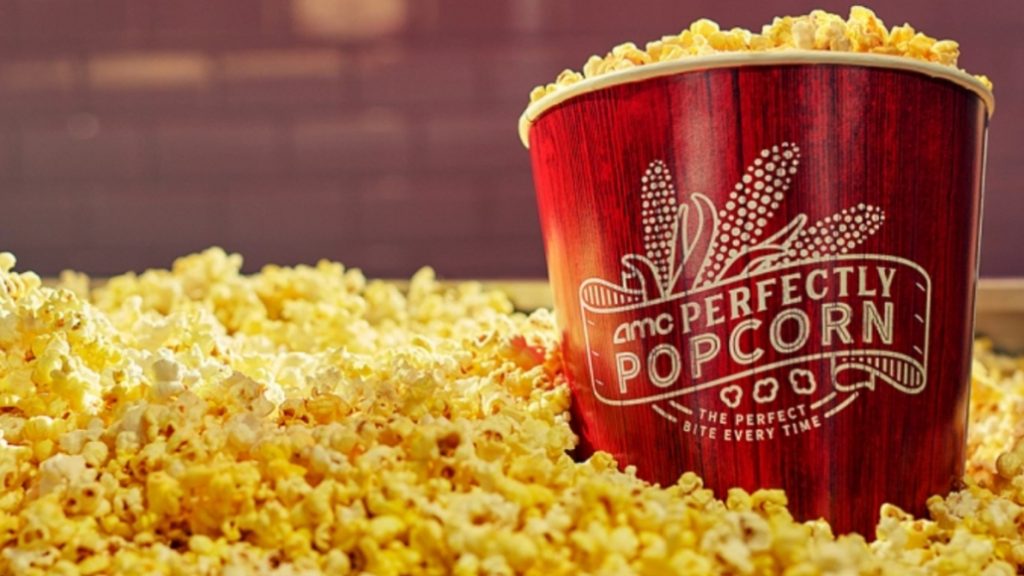 Is There a Movie Popcorn Shortage Looming?!

Since the evolution of COVID-19 into a global pandemic, various supply chain issues and lack of product have happened. We’re not too far removed from the Great Toilet Paper Crisis of 2020. Granted, while part of that problem was caused by supply chain issues, a large part was hysteria created by hoarding. At one point, there were even reports of a ketchup packet shortage, which never materialized into a real issue. So, what do we make of recent reports about a movie theater popcorn shortage?

The report on a potential popcorn shortage comes from The Wall Street Journal. Primarily based off of conversations that were had at CinemaCon earlier this year. CinemaCon is the official convention of the National Association of Theater Owners, so naturally, industry buzz and topics of interest will be passed around there. One of the people quoted by WSJ was Norm Krug, the chief executive of Preferred Popcorn, a major supplier to theaters across the country.

Krug stated the “popcorn supply will be tight.” But it’s important to note he’s just one voice in a large industry. So in other words, this story making the rounds is entirely based from one quote from one source. Does that mean it’s completely untrue? No. But it does mean it probably shouldn’t be taken as a foretelling, either.

As supply chains are still hurting due to COVID-19, there may be disruptions in deliveries of certain supplies to locations. What’s more likely to be disruptive is the potential lack of containers and packaging used for popcorn, drinks, snacks, etc.. Considering how much food, drink, and snack sales contribute into the profit of movie theaters, it’s highly unlikely these businesses will take the matter laying down.

Should you be worried about going to the theater only to find the popcorn has been plundered? No. Right now, there’s no evidence to suggest anything more than maybe seeing some theaters cutting down on the larger-sized buckets and bags. And thats if it even comes to that.