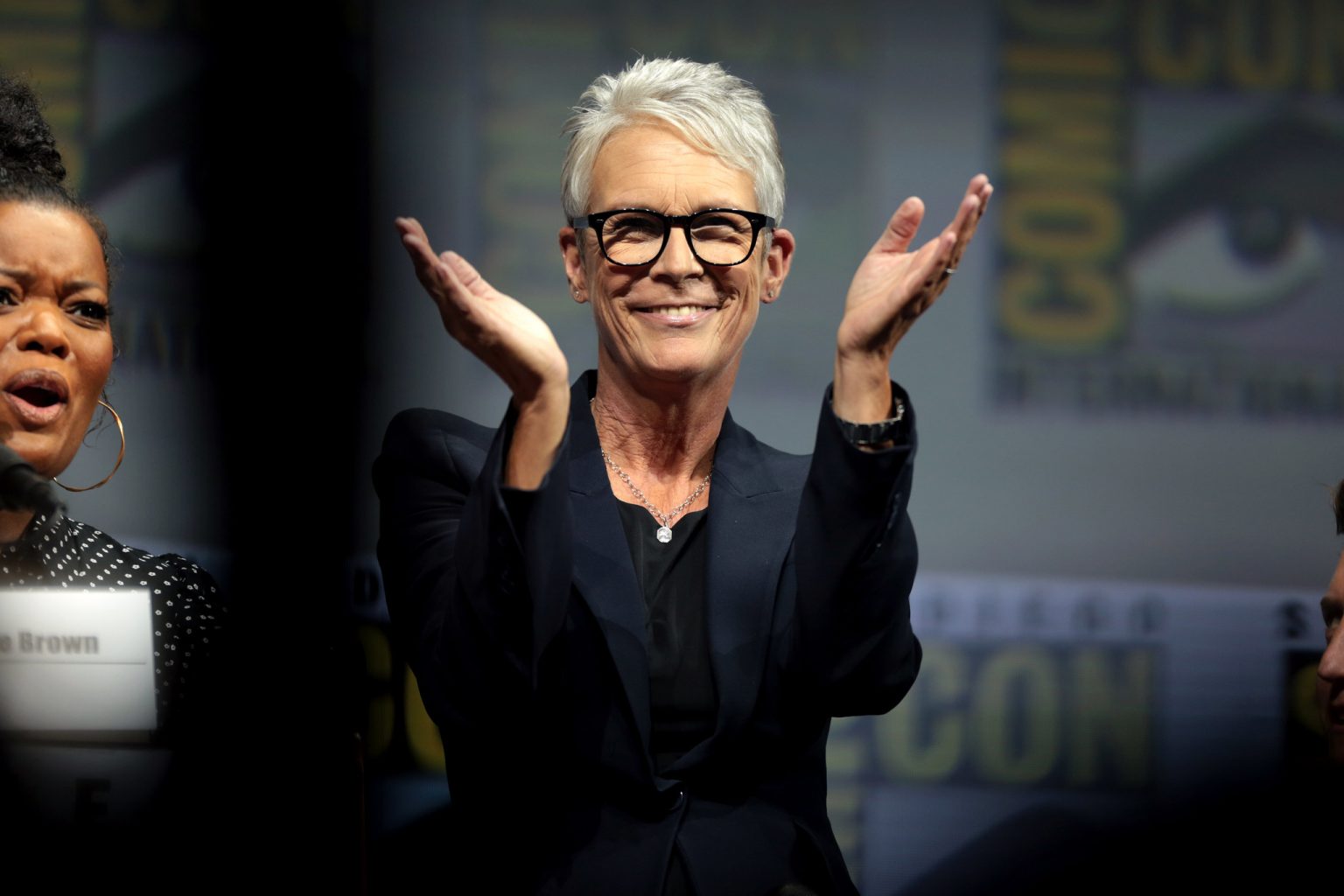 There are some celebrities who continually represent the best of us in how we show compassion and love to those we meet and those in our lives. Jamie Lee Curtis is one of those people. Aside from being a former scream queen she’s also a children’s book author, advocate for women’s health, accomplished dramatic and comedic actor, mother of two, and gaming nerd. Despite all these accomplishments, it’s the latter two that have taken center stage.

Curtis announced she would be officiating her daughter Ruby’s wedding. Ruby is one of two daughters Curtis shares with her comedy legend husband, Christopher Guest. A themed “World of Warcraft” wedding, Curtis revealed she’d be cosplaying as Lord Admiral Jaina Proudmoor for it.

The world of video games (and cosplay in general) is not unknown to the “Halloween” actress. Curtis had spoken before about how her daughter was very into video games, and how she wanted to learn more about games to bond with her. One of the titles that especially drew her in was the “Street Fighter” franchise. Her passion for it is deep enough to where she not only attended the EVO event of 2015, but also cosplayed as Vega.

So, combine the love of video games and being a mom, and who better to officiate her daughter’s wedding than Hollywood royalty Jamie Lee herself. What makes this all the more special is how this is just another step she’s taking to help support her daughter, who recently came out as transgender.

Curtis admits this is a learning experience for her, she knows mistakes with terminology will happen on occasion. But, she wants to make every effort to show all the love, care, and support that her daughter deserves.

The wedding officially took place on May 29th, 2022. If Curtis’ Instagram account is any indication, it went very well!

Congratulations to Ruby and her partner Kynthia!