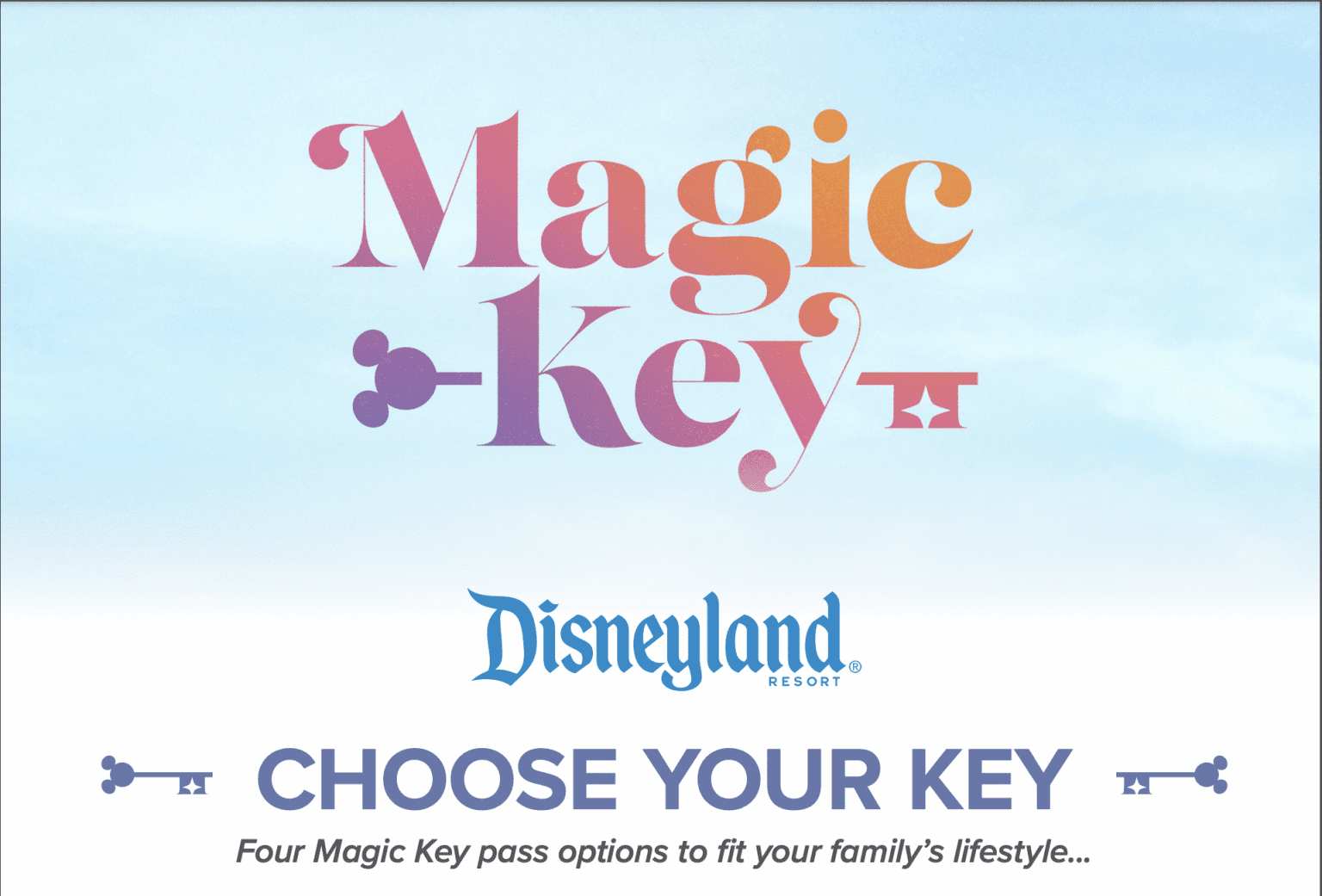 Disneyland has made yet another controversial decision. The happiest place on earth is apparently putting a pause on the sales of all Magic Key varieties. Current members will be able to renew, but it looks like the whole system is going to remain unavailable. As a compromise, Southern California residents will be able to buy discounted 3-Day passes. Those prices will range from $249 to $299 depending on the day.

Disneyland is still struggling to balance attendance and costs. On top of rising ticket prices, Disney is trying to manage crowds safely. While their guest numbers have been higher, making guests reserve their days in advance has helped. The park did away with the Annual Pass system, which for many families was a pretty cost effective way to visit. The new version, which was introduced last year, was the Magic Key system. The Magic Keys offered tiers like the annual pass, only they made you reserve days in advance.

The new pass system, along with major new attractions like the Avengers Campus at Disney California Adventure, still means demand far exceeds capacity. Back in November, Disney already limited sales of passes to only the Enchant and Imagine Keys. Both of those had more limited days to reserve and also had no parking discount, with Imagine Keys available only for Southern California residents. A lawsuit was even brought against Disney, as Magic Key holders felt like “second-class citizens.”

There is no further information about when or if Magic Keys return. Given summer vacation is about to start, Disneyland is probably trying to maximize revenue. They may also be prioritizing out of state tourists. So don’t expect any more details until fall at the earliest.