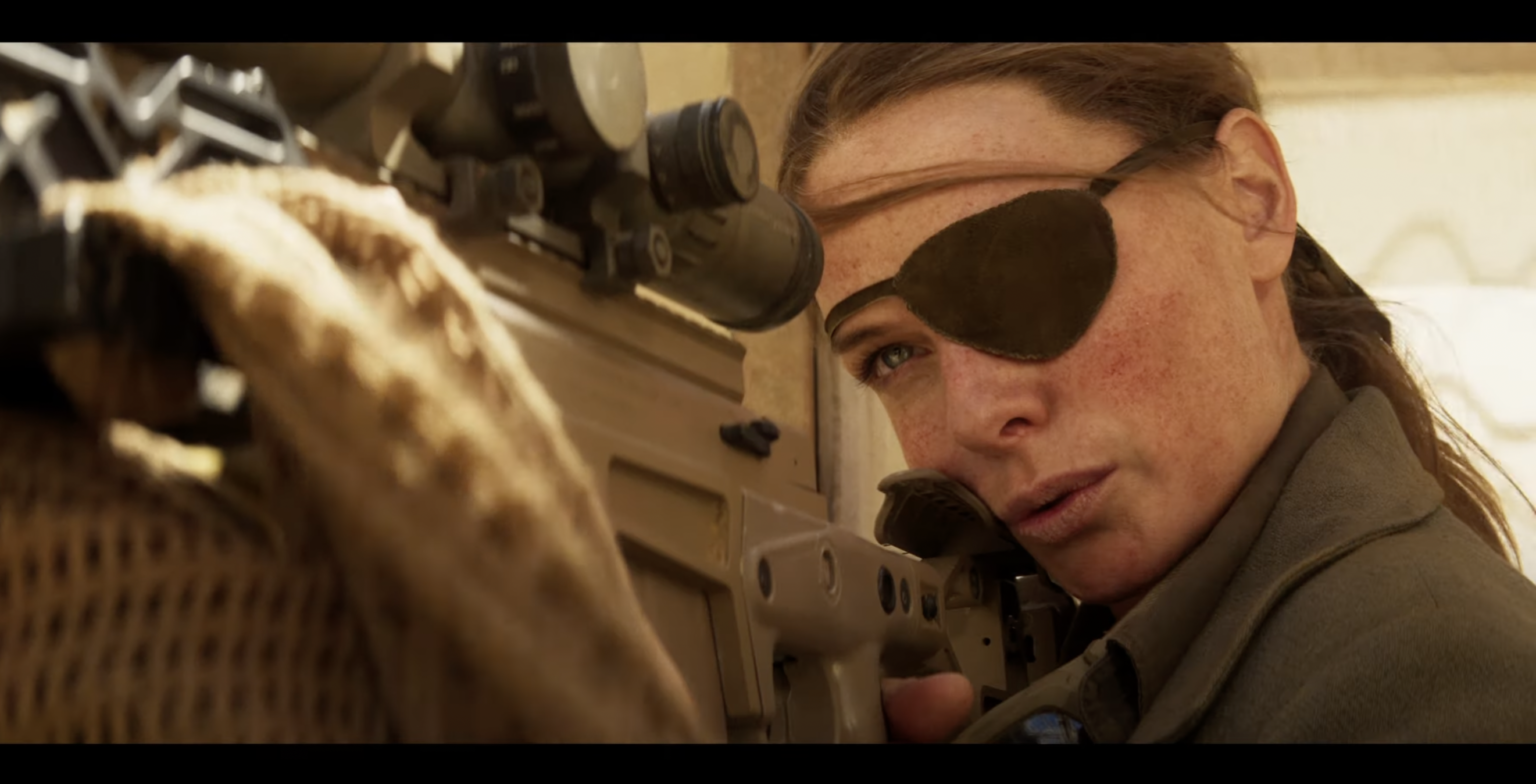 Just when we thought the Tom Cruise machine was going to start slowing down, a teaser for the next “Mission: Impossible” comes along. Seriously, “Read Reckoning Part One” looks just as insanely awesome as “Rogue Nation” and “Fallout.”

This outing will again star Ving Rhames, Simon Pegg and Rebecca Ferguson, Vanessa Kirby, and Henry Czerny. Esai Morales joins the cast this time as well. Christopher McQuarrie wrote and directed “Part One,” as well as “Part Two,” which is due out in 2023.