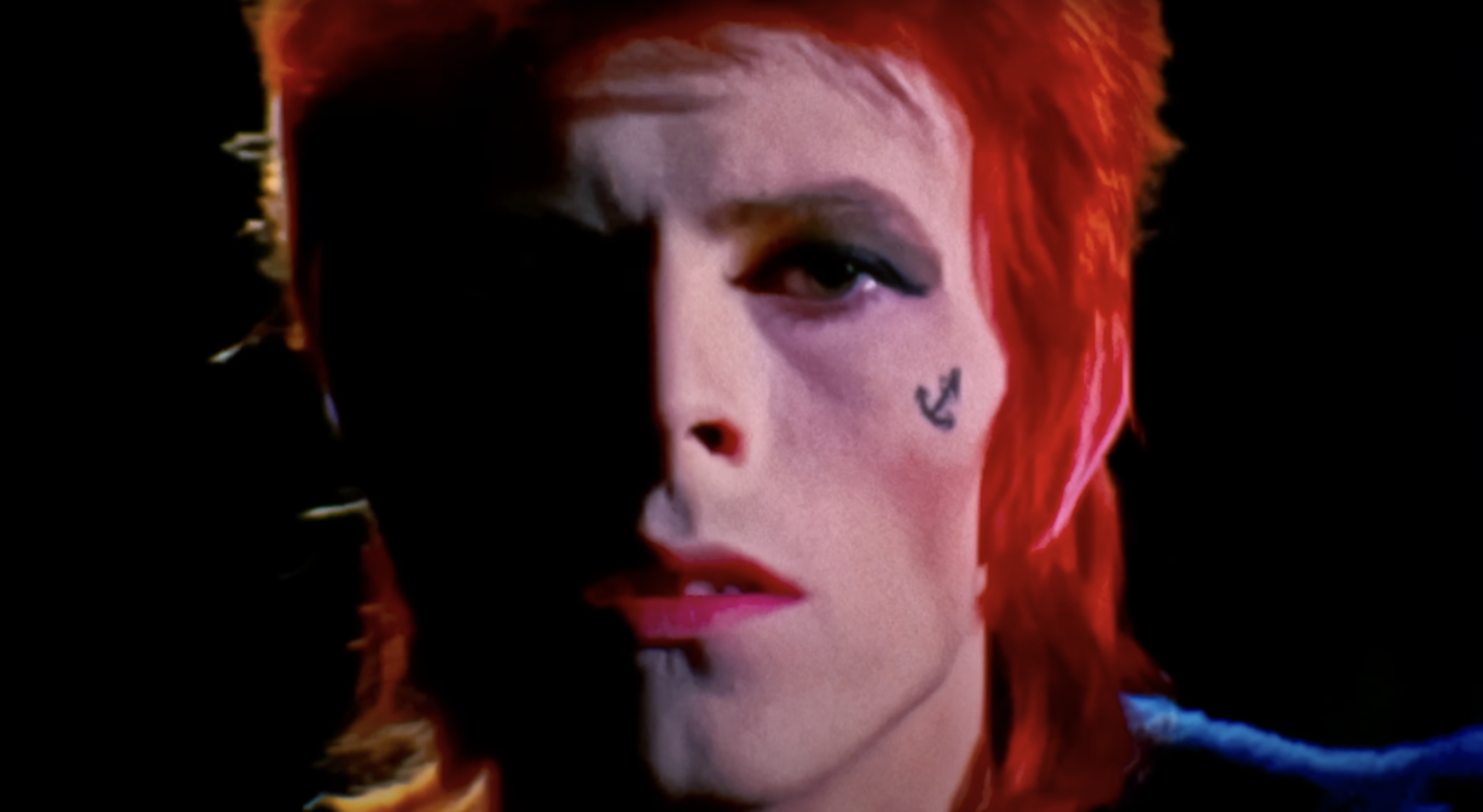 Dozens of documentaries get made about prominent musicians and personalities. What makes this new David Bowie docu so special? Well, this is the first time his family has approved it.

Supermodel and beauty icon Iman (who just happens to be Bowie’s widow) had spoken about the family’s hesitance to grant approval previously. “We always ask each other, ‘Would he do it?’ He wouldn’t,” she told Variety.

Morgen was able to use Bowie’s master recordings, as well as hours of 35mm and 16mm film of stage performances. He wrote, directed, and edited the docu for NEON, and we can’t wait to see it.

“It’s what you do in life that’s important, not how much time you have,” Bowie’s voice over purrs.

The first look at “Moonage Daydream” released a head of the doc’s premiere at the Cannes International Film festival today. It will get a theatrical release in September of 2022, and will hit HBO Max at some point after that.