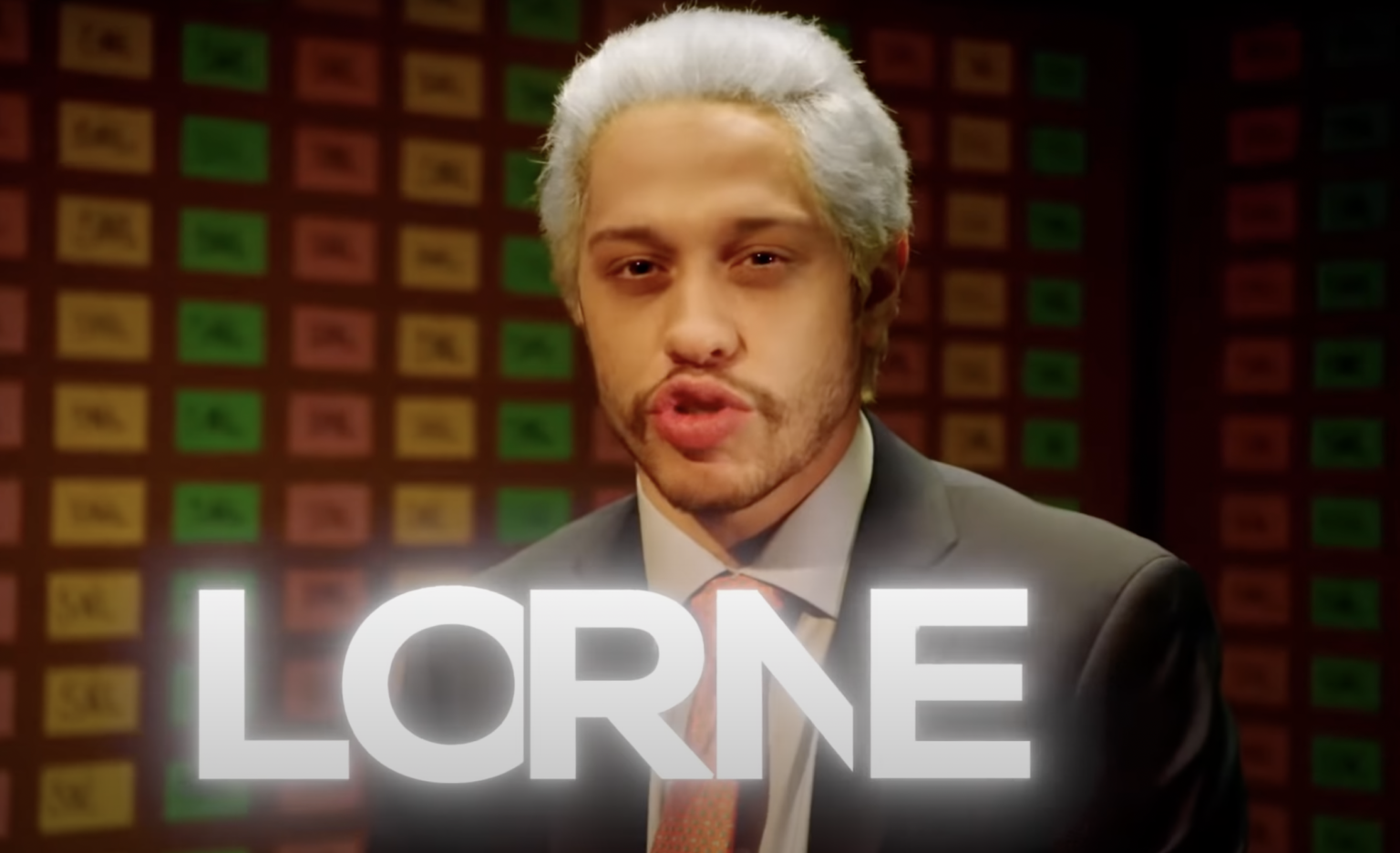 Last night’s “Saturday Night Live” episode signaled an end of an era. As often happens with the NBC long-lived sketch comedy series, season 47’s finale was a farewell. 4 well-liked and established cast members announced their departure, and the episode served as their exit. Kate McKinnon, Aidy Bryant, Kyle Mooney, and Pete Davidson have all left “SNL.”

One final rap parody music video from Davidson was cut for time. It was released this morning, and is absolutely worth a watch.