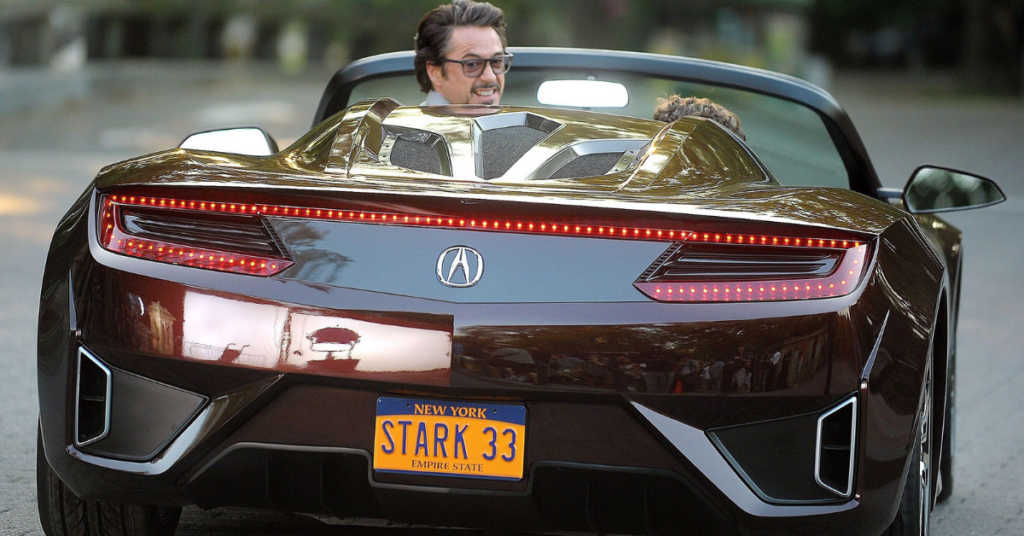 The parallels between Tony Stark/Iron Man and actor Robert Downey Jr. are pretty profound at times. When you look at the rise, fall, and rise again of a man who was a victim of his own demons, it pretty much checks out with the fictional superhero and the real-life actor. As Iron Man set out to make the world a better place, Downey Jr. has been wanting to do the same through environmentalism. He’ll be doing just that with a new show coming to Discovery+.

Tentatively titled “Downey’s Dream Cars,” the upcoming series will feature the Oscar nominee and his team restoring classic cars. But these cars will be reconfigured to be eco-friendly. Kinda like “Captain Planet” meets “Pimp My Ride.”

“My goal is to showcase that it’s possible to keep the integrity of classic cars while leveraging new tech and innovation to make them more eco-friendly,” Downey Jr. said to The Hollywood Reporter. “I’m thrilled audiences will get to see this series on Discovery+ later this year.”

Depending on the direction of the show, there is a high degree of potential. The environmental angle fits in well with RDJr.’s convictions and themes of the Discovery channel. Additionally, if the program really does dive into the details of classic cars, there’s a legitimate appeal for that, too. Cars are part of American culture in a way that has stuck around for decades. Combine that with some scientific principles, the actor’s charisma and passion for cars– Discovery+ could have something uniquely special.

It would be nice to see the show have an environmental impact as well by showing how classic cars can still be powerful and stylish without being terrible on the environment. We’ll see what happens when the series premieres later this year.

Here’s hoping the season ends with an arc reactor being installed in a Ford Mustang.