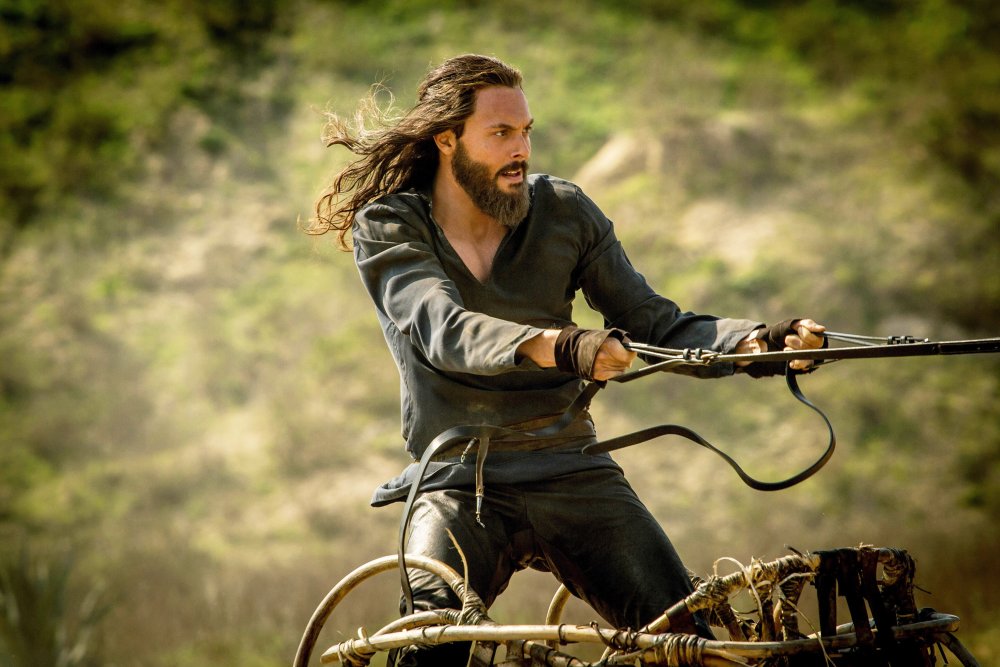 Jack Huston, (“Boardwalk Empire,” “Ben-Hur“) has joined AMC’s upcoming series “The Lives of the Mayfair Witches” based on the novels by the late great Anne Rice.

For those unfamiliar with Rice’s Mayfair Witches novels, Lasher is a supernatural being who’s history and motivations are tied into the Mayfair family. He is described by AMC as “the most mysterious and sensual characters — a powerful, shape-shifting entity who has been bound to the Mayfair witches for hundreds of years.” That’s…putting it mildly.

Huston gave a memorable performance as Richard Harrow in HBO’s “Boardwalk Empire,” and most recently appeared in “House of Gucci” as Domenico De Sole. We’ll next see him in “Hail Mary,” a live-action film adaptation of “The Martian” author Andy Weir‘s third novel.

While speaking to Collider when the series was greenlit, showrunner Esta Spalding and executive producer/writer Michelle Ashford had this to say:

“The world of witches has fascinated and terrified for centuries, and yet Anne Rice’s particular lens on witches explored something new altogether – women who are powerful, and often brutal, and always committed to subverting our current power structures.”

“Anne Rice’s The Mayfair Witches” will be the second series in AMC’s Rice universe. It will be following their “Interview with the Vampire” tv adaptation which will debut on AMC and AMC+ later this year.

Get your copies of the original Mayfair Witches trilogy here.