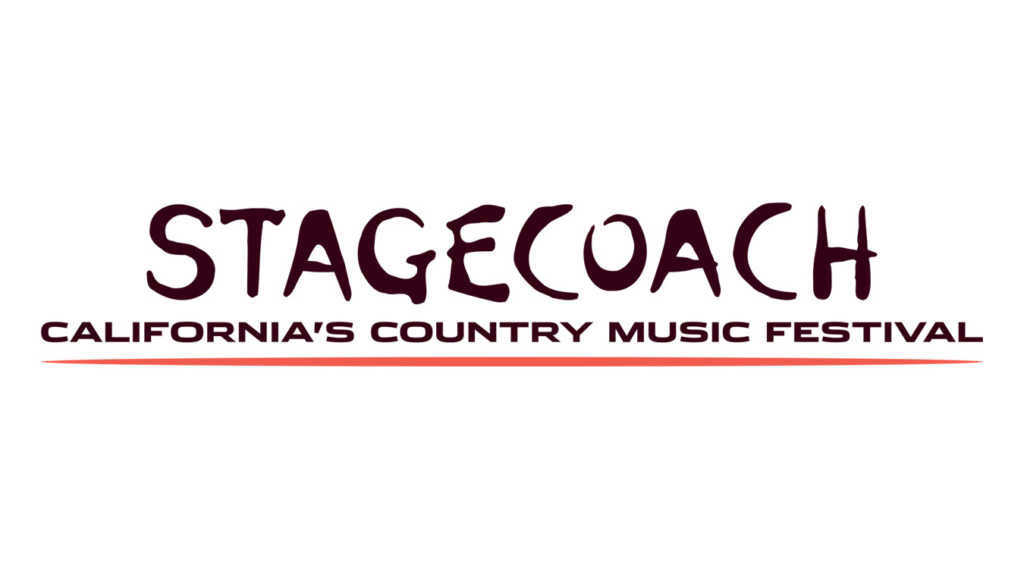 Southern California’s Stagecoach Music Festival is placing a ban on the confederate flag and other “divisive symbols.”

Some reporters and attendees noticed a new addition to the festival’s What Is Not Allowed In The Resort section. The General Resort Rules page of the website says “No divisive symbols, including, without limitation, Confederate flags and racially disparaging or other inappropriate imagery/public displays.” This is repeated on the website’s Not Allowed in Venue section of the General Festival Info page. Meaning this rule applies to the entire site, not only the camp grounds.

The confederate flag has been a highly debated symbol in the history of The United States. Some view it as a ‘harmless symbol of southern pride.’ Others view it as a symbol of the racism that is deeply ingrained into the history and culture of America.

Confederate flags used to be seen a lot in Stagecoach Festival’s marketplace, but disappeared in the mid 2010s. While there was no official ban, it’s obvious they were being discouraged from display to some degree. But this didn’t stop attendees from showing off their flags at the campgrounds.

In 2020, frequent attendee and county music fan Gigi Mitchell started a petition on Change.org to ban confederate flags at Stagecoach. It only got 57 signatures, but the festival was also canceled in 2020-2021. Which could have hindered its traction among other festival goers.

In 2021, Maren Morris, one of the top performers this year, was involved in a virtual conversation on racial issues. “At these country music festivals, I see the Confederate flags in the parking lots. I don’t want to play those festivals anymore,” he said. “If you were a Black person, would you ever feel safe going to a show with those flying in the parking lot?”

There is no word yet on how this policy will be enforced, but it does seem like an issue many want addressed. And a symbol that many others never want to see again.