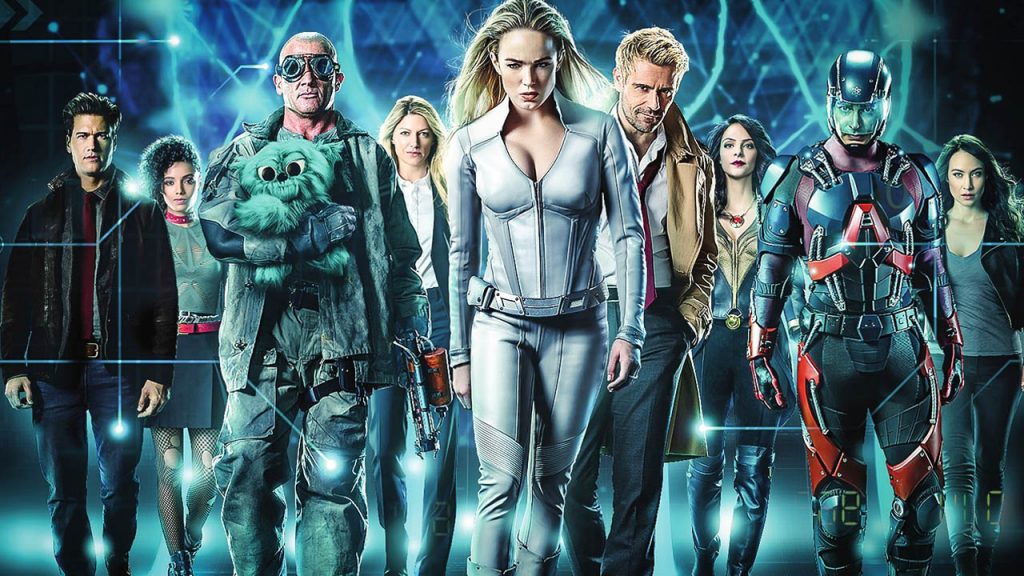 following the news earlier today that The CW had axed “Batwoman“ after three seasons, another DC Comics’ based series is cancelled. “DC’s Legends of Tomorrow” will not be returning for an 8th season.

True, that is a very long run for a genre show, fans seem very disappointed by the news.

Rumors have swirled that these cancellations are a primer to more DC Comics-based content headed to HBO Max.