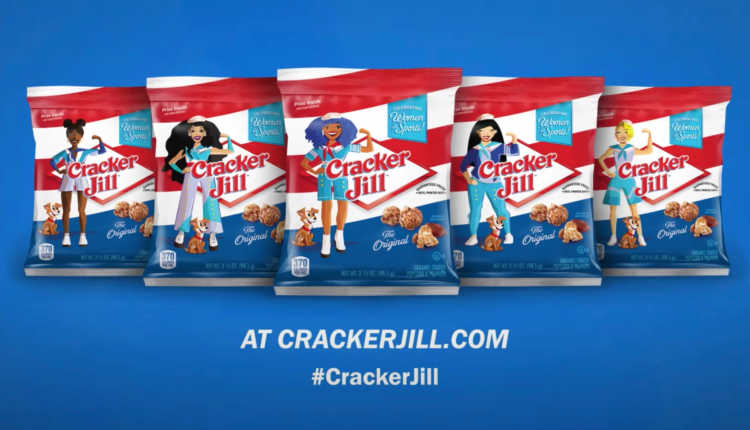 On April 5th, Frito-Lay announced Cracker Jill, a variant of the iconic caramel-coated popcorn snack, Cracker Jack. The company wants to have a new face to help recognize women in sports.

As a part of the launch, Cracker Jack released a new ad featuring American singer and dancer Normani. She belts out a modified version of “Take Me Out to the Ball Game.”

Normani believes this will be “a campaign entrenched in inclusivity and empowerment because it’s vital for young girls to see themselves represented and join in on the celebration of the achievements made by the women before them.” The ad and new lyrics focus on how important representation is for young girls. And it shows how many girls are inspired to greatness by seeing the accomplishments of others.

To further inclusivity, there will be five different versions of Cracker Jill bag art, all created by Monica Ahanonu. These five different women were inspired by the most represented ethnicities, at least according to US Census Bureau data.

Frito-Lay also announced a $200,000 donation to the Women’s Sports Foundation. And while the roll out was timed to start with baseball season, they say the intent is for “Jill to continue to join Sailor Jack as a member of the team roster and part of the brand ethos.”

Bags of Cracker Jill can be found at ballpark concession stands across the country. They will also be available to anyone who donates at least $5 to the nonprofit Women’s Sports Foundation via the snack’s website.

Cloud Types: Everything You Need to Know in 2022

The Couchmaster is a Great Traditional Desk Alternative