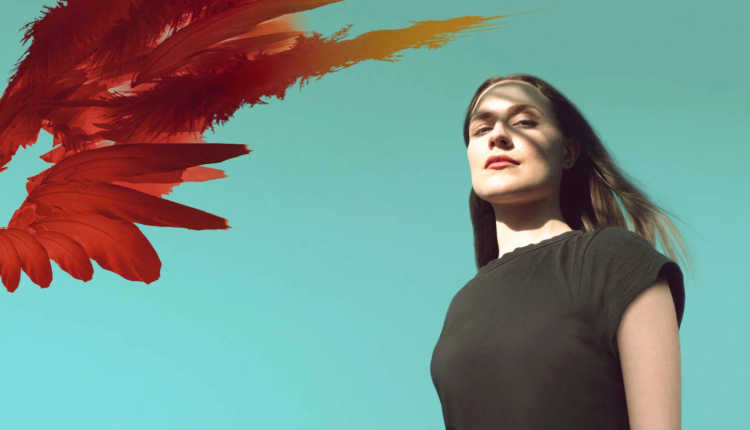 For all the follies of social media and instant access to information everywhere, the exposure of corrupt and sexually abusive men in Hollywood has become a positive. Deeds often done in the dark or narratively manipulated continue to be brought to light, and “Phoenix Rising” is a gigantic spotlight on the worst of it. Evan Rachel Wood bravely reveals the years and years of abuse she suffered at the hands of Brian Warner, better known to the public as Marilyn Manson.

Told in a two part documentary directed by Amy Berg, “Phoenix Rising” is an unflinching examination of grooming, gaslighting, and abuse and Wood’s unwavering efforts to protect women from abusers and hold them accountable for their actions. It’s not an easy watch, but it is a wholly necessary one that deserves as many eyes as possible in hopes to create more allies in the fight against sexual abuse.

“Phoenix Rising” debuted at that 2022 Sundance Festival, and details the experiences of Wood’s years of abuse at the hands of Warner, and her fight to protect women from abuse at the hands of powerful men in an industry that fosters them. The title is in reference to the Phoenix Act, a legislation that Wood successfully co-authored and lobbied for that changed that statute of limitations from 3 to 5 years in the state of California. It’s victory but a small one, and Wood continues to lobby for that statute to be raised to 7-10 years as studies show that that is typically how long it takes for victims to come forward due to fear and trauma.

The documentary layers her journey not just from the time she met Warner and their relationship, but everything that led to her being in vulnerable positions to be abused in the first place. I want to be very clear: I am by no means putting any blame on Wood whatsoever in any capacity. I say that to place the blame on the industry itself. The documentary discusses how Hollywood chose to spin a narrative of a young, rebellious teenager with a penchant for sexually charged roles, like “Thirteen.” None of this was true, but the early roles (and her incredible talent for them) all but forced her career to framed inappropriately. The very nature of Hollywood and the media are absolutely complicit in her abuse, and played and even larger role in how they allowed Warner to continue abusing her for years right in public before our very eyes.

Director Amy Berg brilliantly allows Wood’s honestly and vulnerability to be a driving force behind “Phoenix Rising,” and even more so defines terms we often discount as very real and very effective forms of abuse. The documentary not only defines terms like grooming and gaslighting, but through Wood’s testimony helps to demonstrate just how those practices have horrific consequences. We often overuse these terms to the point that they are often discredited; the idea that not breaking laws somehow overrides abusive actions is far more prevalent that many of us are willing to admit, and “Phoenix Rising” takes a battering ram to the entire fallacy. Grooming is VERY real and VERY dangerous. You can pretend there’s nothing wrong with a 30 year old man befriending a 16 year old girl, but Wood makes a strong case for anyone to be very uncomfortable with how wrong everything about that scenario actually is.

The story of abuse in Hollywood isn’t anything new, but stories like this need to be told as many times as it takes to actually make a change to stop it. One of the most troubling things about “Phoenix Rising” isn’t necessarily the abuse Wood’s suffered at that hands of Warner, but that Warner was very confident and assured that nothing would be done about it because still, in this day and age we still continuously enable the abuser. All the things Warner is accused of wouldn’t be possible if weren’t for the indifference of those around him. Wood’s is purposeful, and is unafraid to share some of the most horrible experiences no one should ever have to endure. Her story leaves no one out that deserves to bear the blame, even recounting one story where Warner actually manages to sexually assault her during a music video shoot. And not when the cameras are off, either. According to Wood, the unreleased video is essentially a recorded assault, and everyone involved is so afraid of Warner and his power that everyone lets it happen.

I told you “Phoenix Rising” is not an easy watch, and Wood powers forward with incredible bravery and resilience. She’s not only out to expose those who abused her, she’s out to make real changes to protect women from it ever happening to them. There is a real hope in her fight, and while everything is stacked against her from the power of the men she’s accusing to the very laws that seem to continuously side with those that would do harm instead of the victims, Wood is undeterred. She is determined to fight for women, and this is a statement documentary that should not be overlooked no matter how difficult it may be watch.

I firmly believe we need more documentaries like “Phoenix Rising.” We need more allies, more advocates, and more voices that contextualize harmful practices we are quick to make excuses for. Especially when it comes to celebrities and our idolization of them. Their work does not excuse their actions, and the more we expose that and fight against it, the more we can protect women and make sure these things stop happening. Wood deserves to be championed for her honestly and vulnerability here, and I hope she is heard, believed, and victorious in her fight against a flawed system.

I don’t have anything witty to end this one with. All I can tell you is know that it’s going to be difficult, but you should absolutely watch “Phoenix Rising.”

Both parts of the documentary are available to stream on HBO Max. You can watch the “Phoenix Rising” Trailer below.