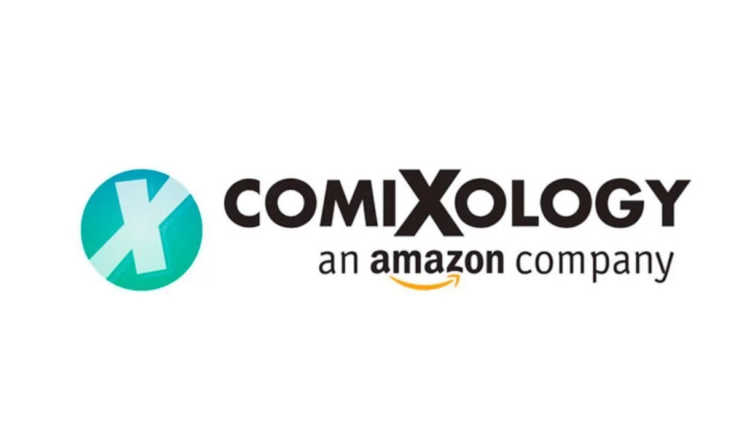 Leave it to Amazon to stir up controversy in their bid to dominate all forms of media. If you thought the realm of comic books and digital comics was at least one area they didn’t have their hands in, you’d be mistaken. Amazon has been owner of Comixology, a digital comic distribution service, since 2014. Flash forward eight years later- Amazon is pushing Comixology into greater integration with the company, leading to issues that are finally being addressed.

Signs that problems would be ahead emerged shortly after the Amazon purchase when options to buy through the iPad and iPhone were removed from the app’s storefront. Meaning if you have one of those devices, you had to go directly to the Comixology website, purchase from there, then go back to the app on your Apple device. Little things like that can add up when a big business takes over and wants to stifle the competition.

Then, in the middle of February 2022, all hell broke loose.

On February 11th, the Comixology Twitter account announced a number of sweeping changes in their 4.0 update. Among these changes were forcing clients to merge their account to an Amazon one, forcing content creators to now go through Kindle Direct Publishing (the Comixology web store redirecting to Amazon), retiring DRM-free downloads, and changes to the web reader. Some of these, specifically the Kindle Direct Publishing and discontinuing of DRM-free downloads, were immediately concerning.

And then came the web reader issues.

By many accounts the web reader, which is as the name suggests (what you use to read your online comics) failed to function properly. Double-page spreads don’t read properly, preview images don’t function as they should, panel-by-panel and zoom functions are also broken. Basically things don’t function as they should on even a fundamental level. When the feature that was made to let you read comics doesn’t let you read comics, there’s an issue.

After some time without comment, Comixology delivered a Twitter thread of updates on February 24th, which could charitably be called less than helpful. One of the tweets describes the process as “far from seamless and we’ve heard your feedback.” The thing is though, if the experience was really that bad, then they already would’ve known how bad it is and wouldn’t need feedback. Clearly it was a rush job with more concern put into full Amazon integration than user experience.

We wish we could say this comes as a shock, but sadly, it doesn’t. We live in a world where electronic products, services, etc., come in the form of a “release it now, fix it later” capacity. How many day one patches do games needbefore the public at large catches on to the fact that many companies no longer care about the quality at launch of a product, so much as the quantity sold and distributed?

Comixology has spent the last several years being a leader in terms of digital comic distribution for big names as well as indie creators. To see things fall apart so quickly, all for the sake of pleasing the Amazon overlords, is disheartening. We can only hope they can get things back on track for the sake of audiences and artists alike.