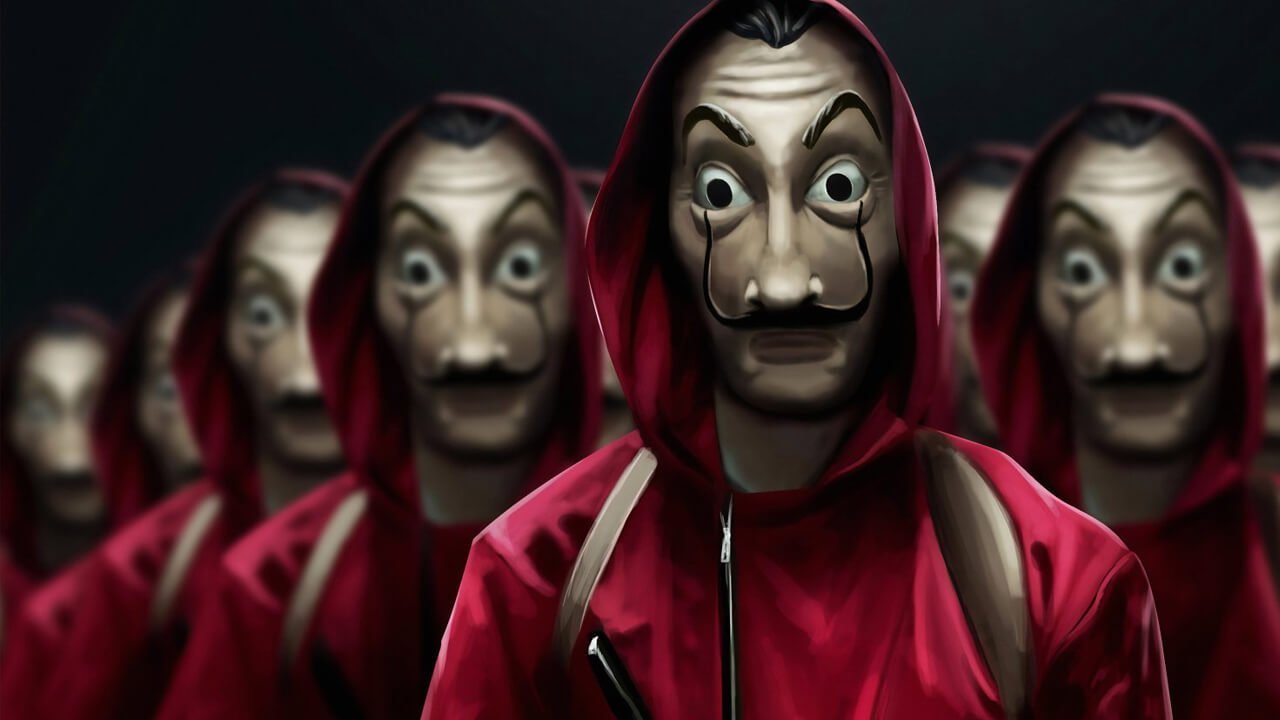 It’s been a good year for television this year. With so many streaming services simultaneously creating their own, original content, we are spoiled for choice. 2021 treated us to a wide array of fascinating television, and sports some of the most diverse themes and casting a best of list could be comprised of. Everything from stand out Korean shows to Marvel Studios’ streaming dominance, there was a lot to enjoy this year. This list was actually harder to make than you would think. There was just so much to enjoy it was hard to whittle it down to a few, major stand outs.

As with all of these lists, disclaimers are in order. For one, I don’t have access to all of the streaming services, so there are plenty of shows I just simply didn’t get to watch “Ted Lasso” and “1883.” I want to, but paying for every single streaming service just to get a larger scope of the best of content is very expensive and I don’t get reimbursed for monthly subscriptions. All that to say there are going to be a lot of shows you loved that I just simply didn’t get a chance to see. And secondly, I am fully aware that art is subjective and shows I loved you may have hated and vise versa. That’s just how the cookie crumbles, and I can only evaluate the shows I actually wanted and ended up enjoying.

I have long been a champion of this show, ever since it was on YouTube. It was the only thing that could make me sign up for a free trial of YouTube Premium (then YouTube Red), and damn has “Cobra Kai” delivered. I was a little hesitant with the show coming to Netflix, as they have a tendency to not always strike first and strike hard with their shows. But luckily, the first new season on the premiere streaming service nails it in just about every way. “Cobra Kai” season 3 solidifies itself as a pioneer in the nostalgia capsule of new stories. It’s hard to explain, but “Cobra Kai” has somehow managed to capture the perfect balance of being in on its own joke while also delivering an engaging story with familiar faces. This season in particular brought tears to my eyes with some of the more touching scenes, and more than earns its spot on the best of 2021 list.

In yet another attempt to capture the nostalgia of 90s youth, “Game Changers” is better than it ever should be. This is one of those shocking inclusions, as I really wasn’t looking forward to watching this show. I’m very glad I did, because it became of my favorite shows of the year. It is funny, joyful, heartfelt and just self aware enough to bring back the magic of the quack without feeling like an unnecessary return to the ice. “Game Changers” makes great use of its returning characters while also making us care about the new ones. The show is easy watching and even easier to invest in, and became one of my favorite non marvel shows that Disney+ has to offer.

[Even though we’re sad Emilio Estevez won’t be back for season 2.]

Yeah, I know. “Money Heist” makes the list again for the second year in a row. And yes, I know you’re probably tired of me telling you to watch the show. But 2021 marked the official end to one of my all time favorite shows, and “Money Heist” all but nails is series finale. This is harder said than done, as most series finales are riddled with disappointment and failed closure. While “Money Heist” isn’t without its finale flaws, it gets more right than most and doesn’t lose a bit of its luster even in its final moments. I’ll shut up about it and just remind you to watch it.

Watch the full series on Netflix.

Memes aside, “Invincible” is simply a great show. It’s Saturday morning cartoons for adults, and captures the brutality and teenaged angst that Robert Kirkman is known for. The show is powered by a phenomenal voice cast, and despite the overload of superhero shows “Invincible” is unique and interesting enough to be a stand out above the rest. I absolutely loved this show, and the emotional toll and investment it draws out of its viewers is nothing short of amazing. “Invincible” really is one of the best shows of the year, and I can’t wait for more.

I don’t think any list would be complete without “Squid Game.” Easily one of the best and most addictive shows to come out this year, It’s been the only one on the list I binged watched in one single sitting. And I didn’t even mean to, either. It was recommended to me from a trusted friend and after 3 episodes, I resigned myself to getting no sleep in an effort to see it all the way through to its final conclusion. Phenomenal production design, compelling and intricate visual storytelling, and powerfully acted, “Squid Game” may just be one of the best shows of the best shows of the year. It is truly magical, and even with some misgivings and narrative missteps, “Squid Game” is about as close as you can get to perfect television. It is a masterpiece, and you are doing yourself a disservice if you haven’t watched it yet.

I meant it when I said we were spoiled for choice. Marvel Studios churned out 4 solid television series in a single year, and rather than including each one individually, I think it’s best to just include them all together as all of them deserve to be on the list. We can go round and round about which one was better than the other, but overall I’d say there was something to enjoy about all of them. Everything from “WandaVision,””Hawkeye,” “Loki,” and “Marvel’s What If…?“ demonstrates how many stories there is still left to tell, and continues to move the universe forward in fun and unique ways. And they’re all pretty different in their approach and story, and really tap into just about every emotion you could possibly experiences. There’s heart, drama, twists and turns, and humor, with each of these shows bringing out the tears and laughter with tremendous efficiency. Marvel Studios has nailed it, and has carved out a nice little home for them in the television space.

What were some of your favorite TV shows of 2021?