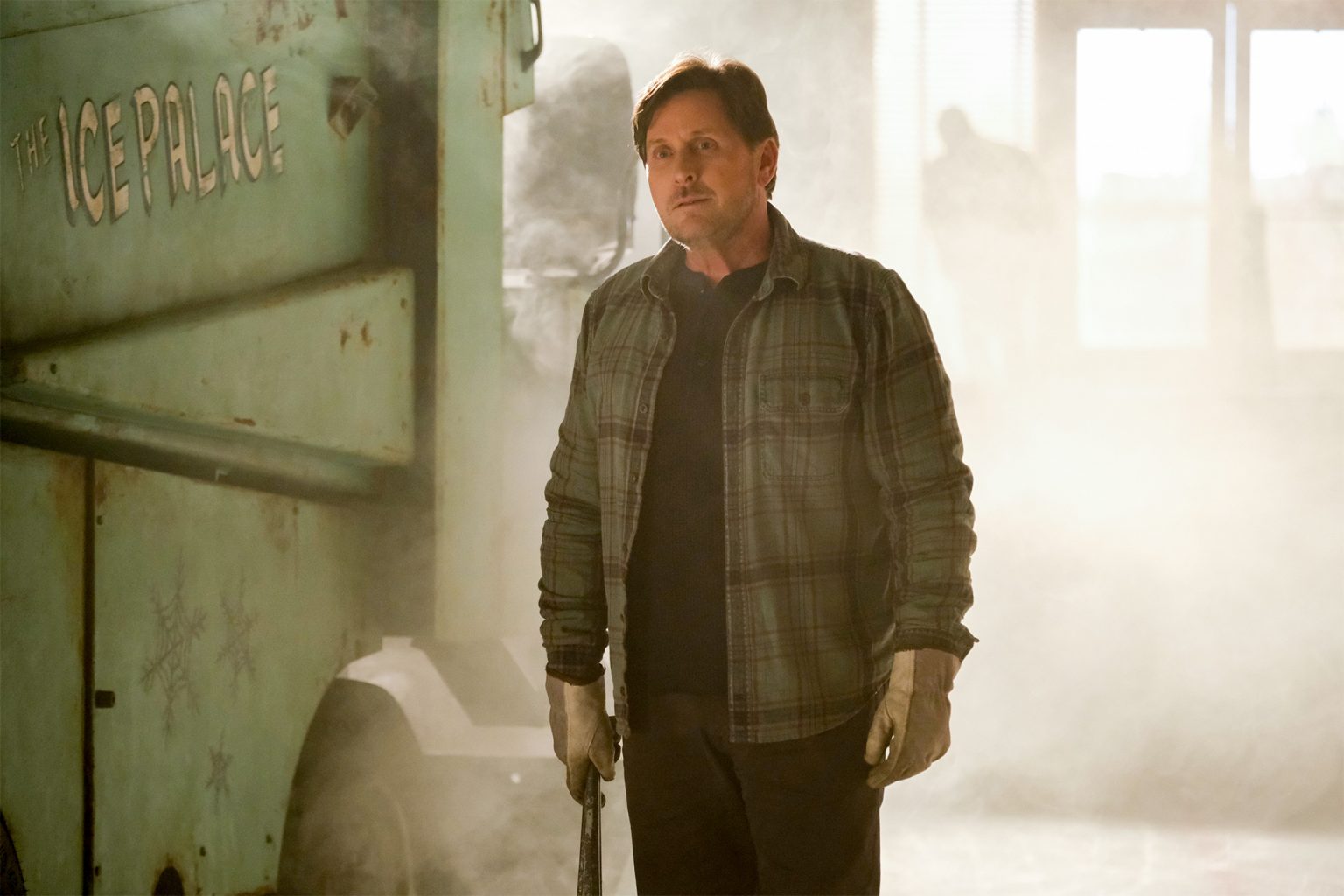 We want to say outright that we’re not sure why Emilio Estevez, star of the original “The Mighty Ducks” film, can’t or won’t get the readily-available COVID-19 vaccine. Maybe he’s one of the very few who cannot, due to whatever reason medically. Or maybe he just doesn’t want to. We’re kind of hoping it’s the former reason.

That said, Disney+ has opted not to renew Estevez’s contract for season 2 of “The Mighty Ducks: Game Changers,” because of his vaccination status. Reports indicate a lot of “back and forth” with Estevez’s team on the subject, but ultimately came to this conclusion.

Earlier this year, a Return-To-Work agreement was reached between major unions and most Hollywood studios. This included a mandatory vaccination policy for the cast and crew for this and other series. “The Mighty Ducks: Game Changers” is one such production, and so having a key player NOT vaccinated would violate the agreement. Ergo, so long Coach Bombay.

Outlets such as Deadline indicate sources close to Estevez say “creative differences” were the real reason for the departure. But as of this writing, his camp still refuses to comment on the situation.

Disney+ renewed “The Mighty Ducks: Game Changers” for season 2 back in August in 2021. You can catch all of season one on the House of Mouse’s streaming service.