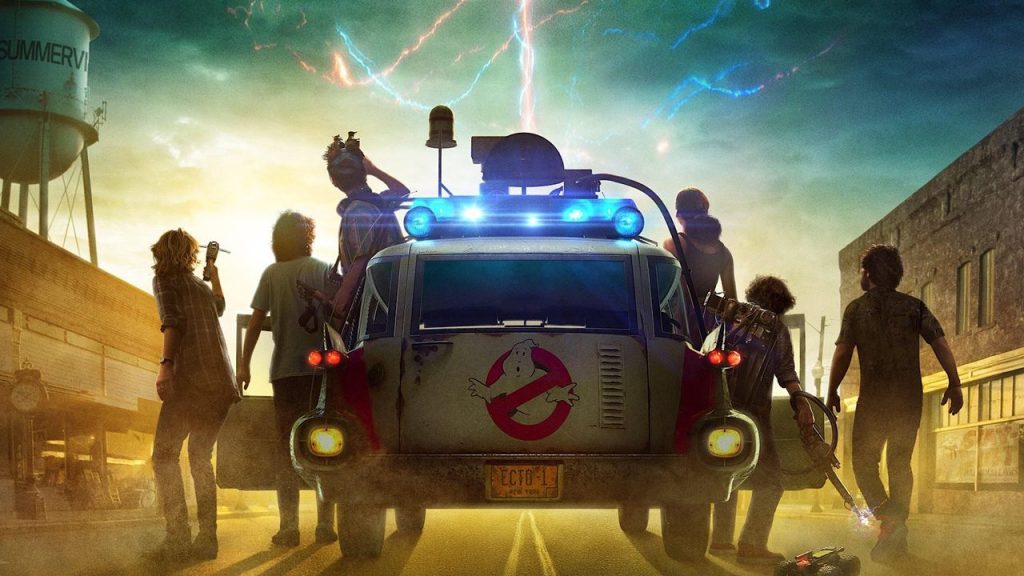 What We’re Getting on “Ghostbusters: Afterlife” 4K, Blu-Ray Release

“Ghostbusters: Afterlife” was one of those classic franchise revisits no one was expecting to be good. Well okay, that’s not TOTALLY true. The addition of original director Ivan Reitman and his son Jason Reitman was heartening, for sure. And, the delightful Annie Potts. I mean how can you go wrong?

Luckily for “Ghostbusters” fans, “Afterlife” was pretty much the film they wanted. Lots of heart, laughs, nostalgia and ghosts, made it a highlight of the 2021 movie season.

Sony has announced the 4K, Blu-ray, DVD, and digital release of the film, as well as a look at what we’ll be getting on the physical release.