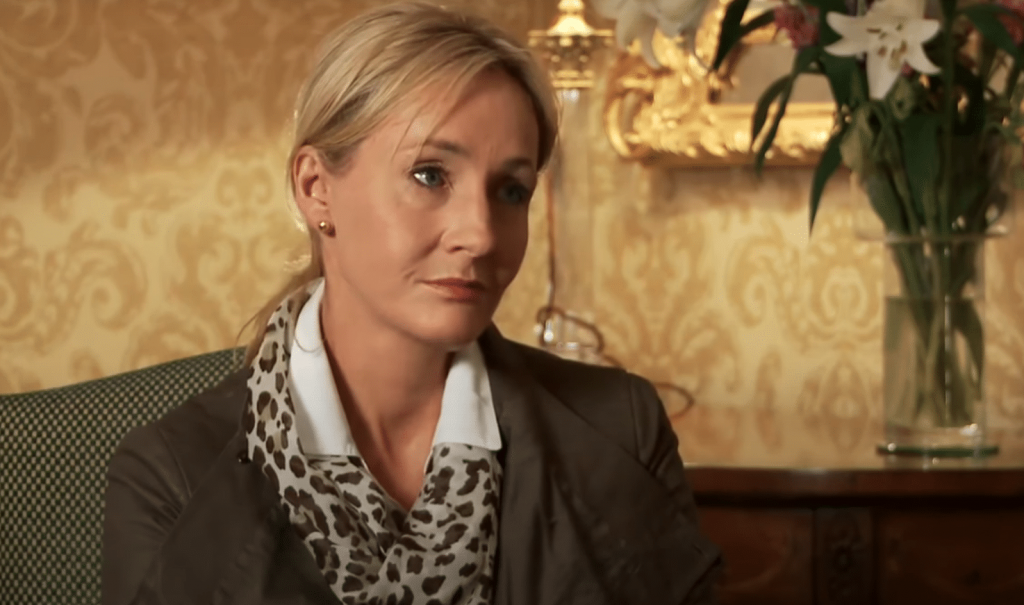 J.K. Rowling Got Doxxed On Twitter, But Did She Really?

Earlier this week, J.K. Rowling revealed that her home address had been publicly released. When something of this nature happens, it’s called doxxing. It can be a very traumatic event for someone because it makes them feel vulnerable and powerless. But in this case, it’s not the full story.

A group of people (who may or may not have been transgender activists) gathered at one of Rowling’s home addresses, which had been publicly online via Wikipedia (and some “Harry Potter” fan sites). Fans of Rowling’s took to Twitter after her post, claiming the domicile is NOT the known address, but one that was previously private. No one seems to be able to agree on which is the case.

As of the time of this writing, the photo in question has been removed, and the account that posted it is gone.

There are many ways that you can get a fan letter to Rowling. In fact, a simple Google search will provide you multiple addresses, including a scholastic address. On Rowling’s website, there is a publicly posted address for fanmail, too.

J.K. Rowling is problematic for many reasons. But we do want to reiterate that putting anyone’s personal information out there is wrong.