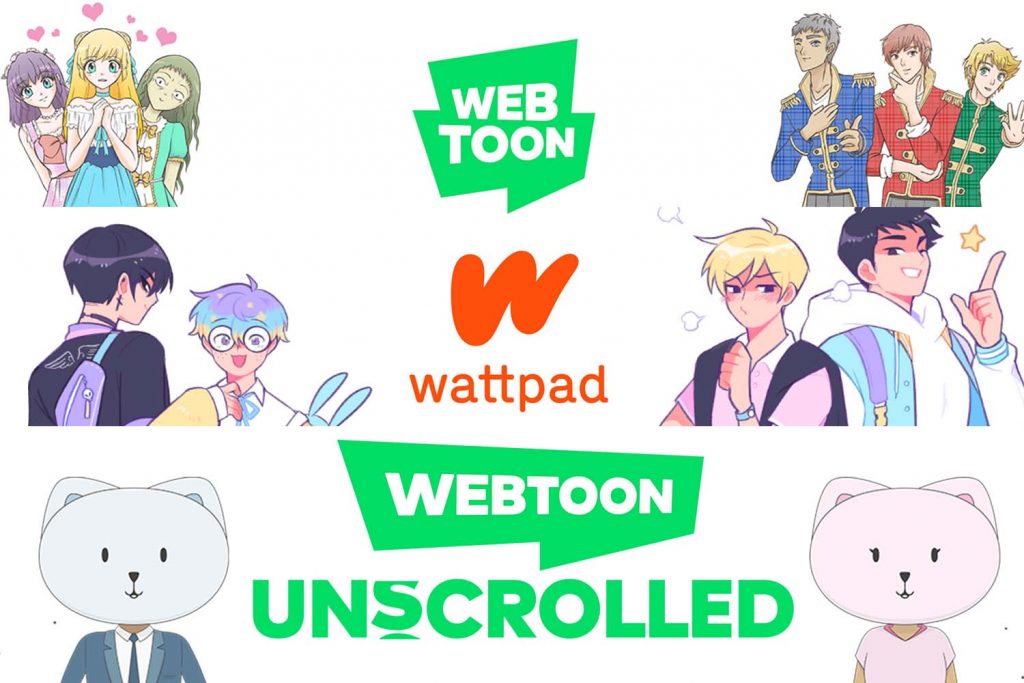 If you’ve been a fan of WEBTOON comics, then you might be interested to know that they are going to start offering printed versions of their series. They are going to print volumes of our favorite comics. Tower of God by SIU and True Beauty by Yaongyi will be among the first stories to receive hard copies with more to follow.

Crunchyroll has already been in collaboration with Webtoon and has adapted some into now popular anime series. Tower of God now has an anime of the same name which came out in April of last year.

The first round of books will hit shelves Fall of 2022. The first drop will include Tower of God, True Beauty, Doom Breaker, Cursed Princess Club, Boyfriends and Everything is Fine. Their aim is to release 12 titles per year. Each new publication for WEBTOON Unscrolled will be weighed on a scale of popularity and reads.

“The Wattpad WEBTOON Book Group is building the future of publishing, with diverse new voices and genres that have established fandoms all over the world. At WEBTOON Unscrolled, we have the best WEBTOON artists on the planet and a world-class team dedicated to creator success. With WEBTOON Unscrolled we’re going to bring more WEBTOON artists to bookshelves faster than ever. Our creators are already famous around the world and I can’t wait to see them thrive on bookshelves.”

We’re kinda sad there wasn’t an update on Lore Olympus. But the physical volumes of Rachel Smythe‘s WEBTOON comic were published via Randomhouse. So, that makes sense.

Readers can look forward to novels in both the adult and children’s categories. They will cover a wide range of genres, from action adventure to romance and everything in between.