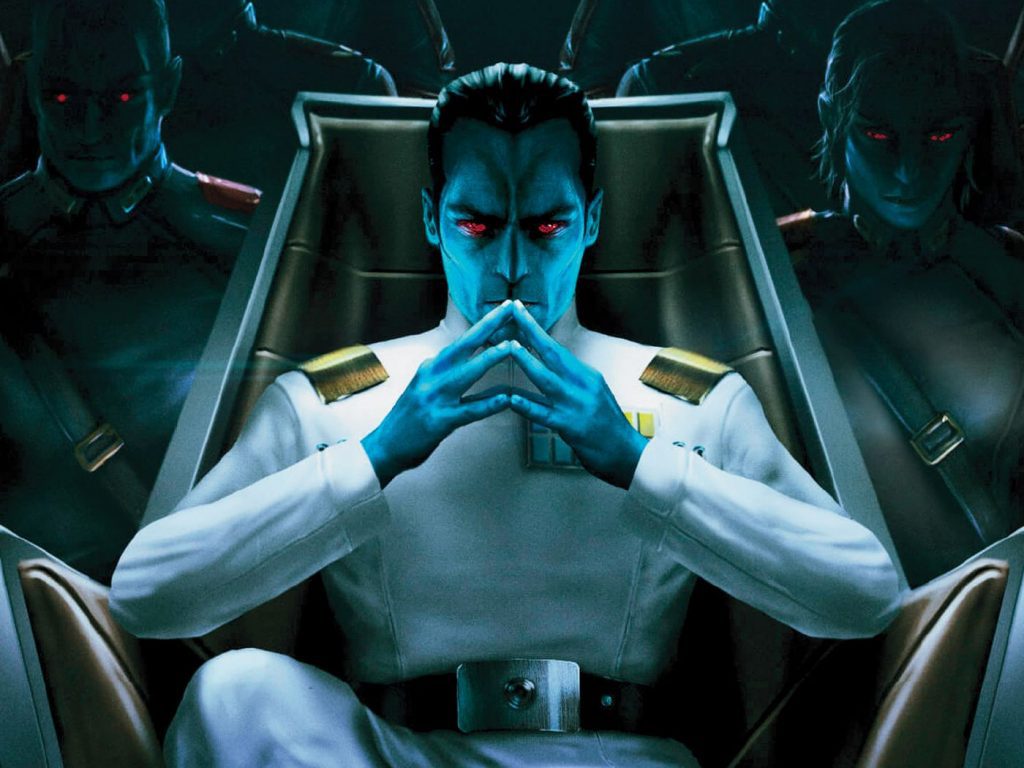 a new “Star Wars” live action casting rumor is making the rounds, and we do want to urge you to take this with a grain of red Crait salt. According to various dubious online sources (most of them pretty ok, actually) it would appear that we know who will be bringing Grand Admiral Thrawn to a galaxy far, far away.

This is a rumor we absolutely hope is true, because Mikkelsen, brother of Mads Mikkelsen, is who voiced the blue Chiss villain in his previous animated iterations.

Supposedly, Thrawn will be a intrigral part of the upcoming “The Mandalorian” spinoff series, “Ahsoka,” which will star Rosario Dawson as the Jedi.

We’ll let you know what we hear about this as far as confirmation, and any other cosmic conflict news.