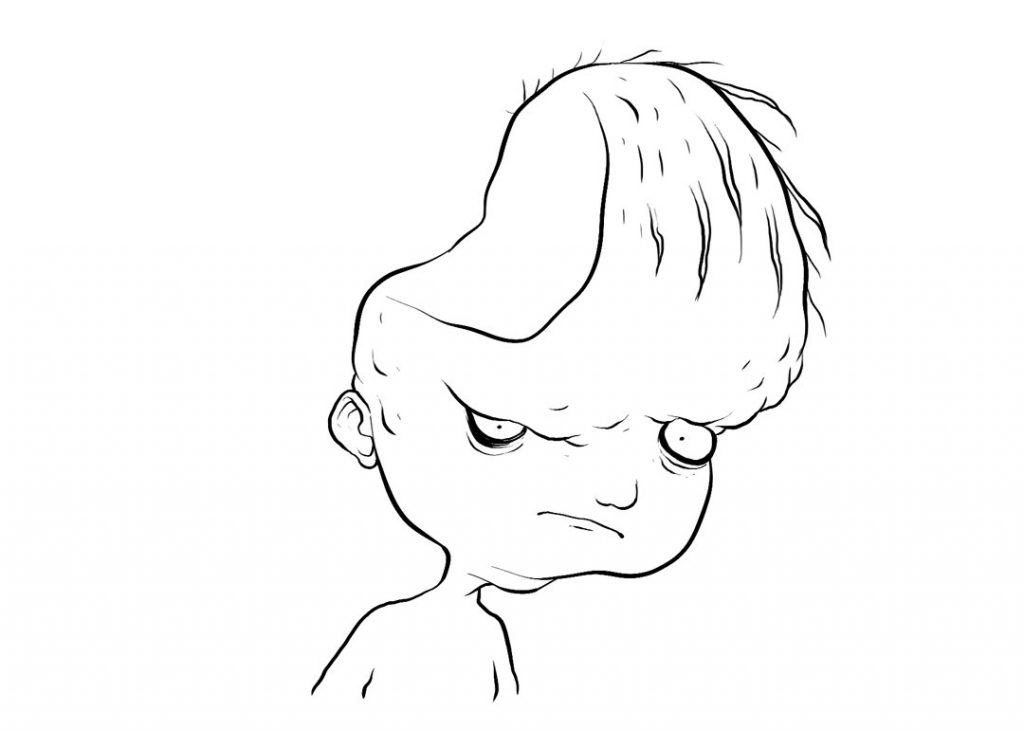 Among the finest of viral horror stories that crept from the depths of Twitter in recent years, “Dear David” is getting the film adaptation that fans have been waiting for. Originally appearing as a series of tweets by writer/artist Adam Ellis, “Dear David” told the ‘true’ story of a man haunted by increasingly strange activity. With extensive photos and video proof, the saga was extremely convincing and incredibly fun to follow, soon becoming a much-discussed internet urban legend in the months that it originally appeared.

The strange tale of “Dear David” is finally making it to the big screen, with an adaptation coming from Lionsgate Studios and Buzzfeed. Casting is currently underway with pre-production ramping up. John McPhail (“Anna and the Apocalypse“) set to direct, and Mike Van Waes (Disney’s live-action “Lilo &Stitch“) is penning the screenplay.

The film will be produced by Richard Alan Reed, Head of Buzzfeed Studio, who said of the project:

“Ellis’s story captivated audiences across the internet and built a passionate global fanbase that has been waiting for the film adaptation. We can’t wait to bring this highly anticipated, harrowing tale to the big screen next year.”

For those not familiar with the now legendary original twitter thread by creator Ellis, the entire saga is collected here: