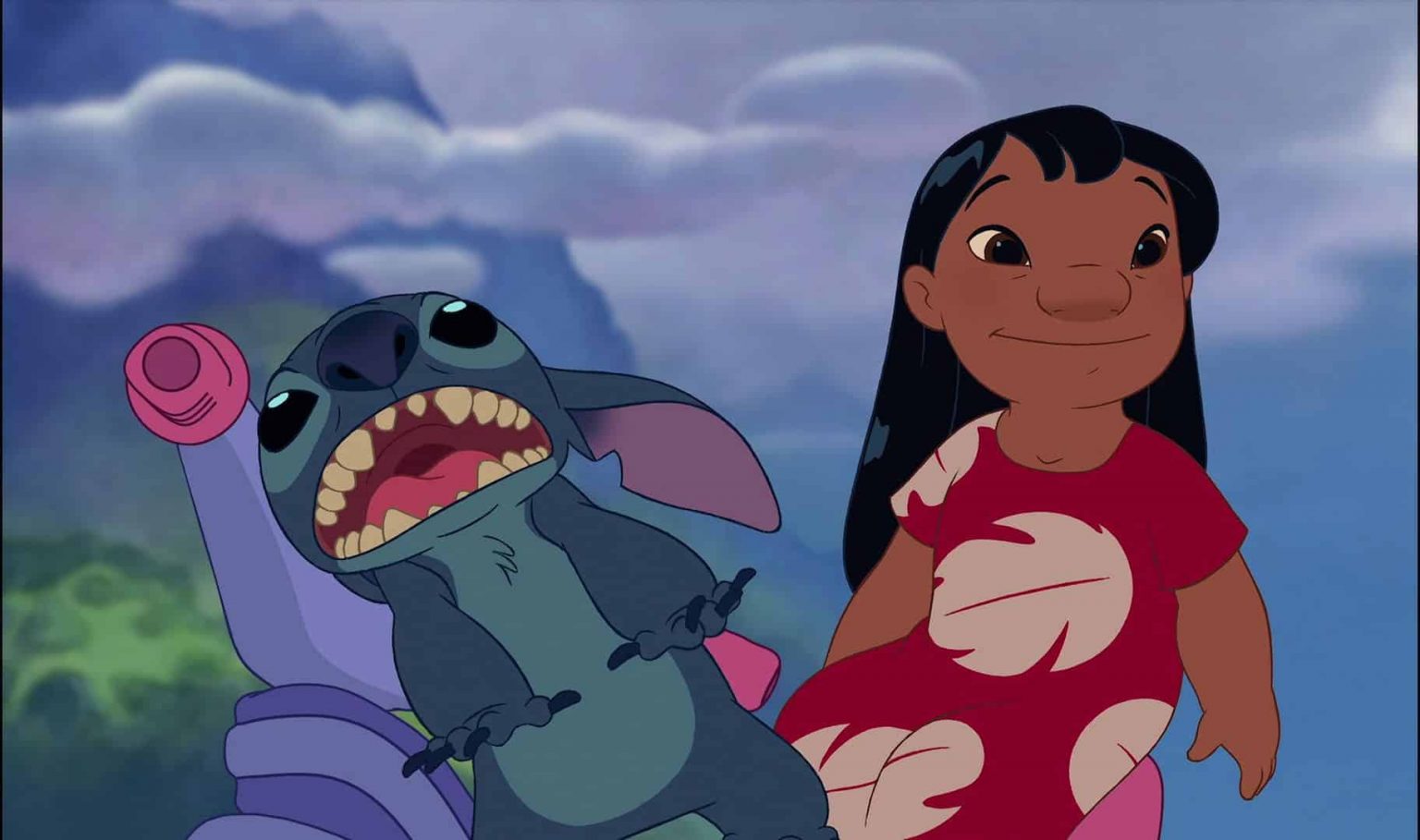 This just in- it sounds like the next live-action adaptation coming from Walt Disney Studios is none other than “Lilo & Stitch!” We’re as surprised as you are, honestly.

Apparently “Crazy Rich Asians” director Jon M. Chu is currently “in talks” with Disney to helm the film, at least according to Variety.

This story is still developing.