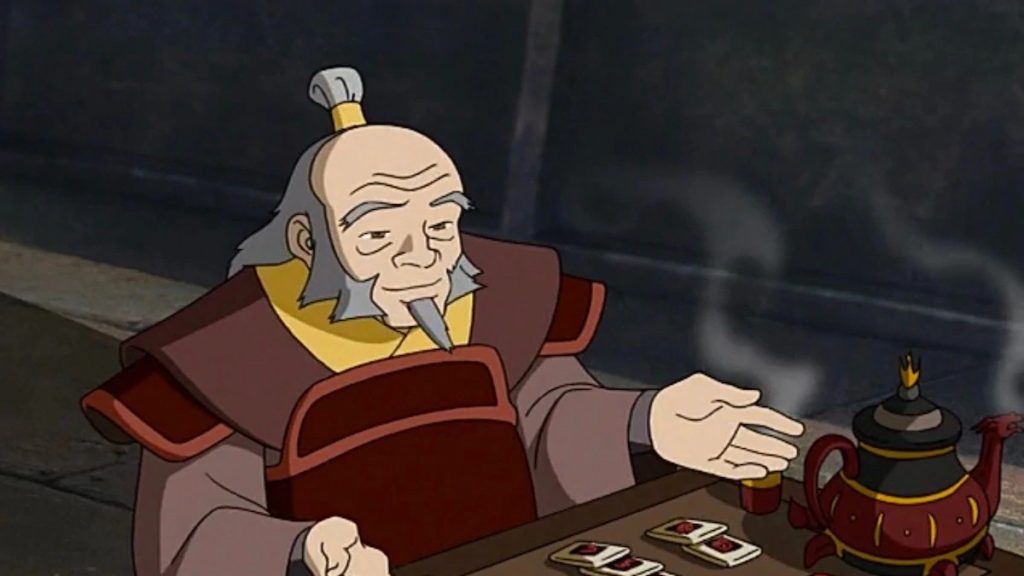 The news was announced along with two other casting confirmations, Lim Kay Siu will play Gyatso, and Ken Leung will play Commander Zhao!

Previously, we knew cast would include Gordon Cormier as Aang, Kiawentiio as Katara, Ian Ousley as Sokka, Dallas Liu as Zuko, and Daniel Dae Kim as Fire Lord Ozai.

We don’t have a likely release date yet, but filming is expected to kick off soon in a new, custom-built facility using some of the same cutting-edge technology that was used for Netflix’s “The Midnight Sky,” “1899,” and Disney+ series “The Mandalorian.”