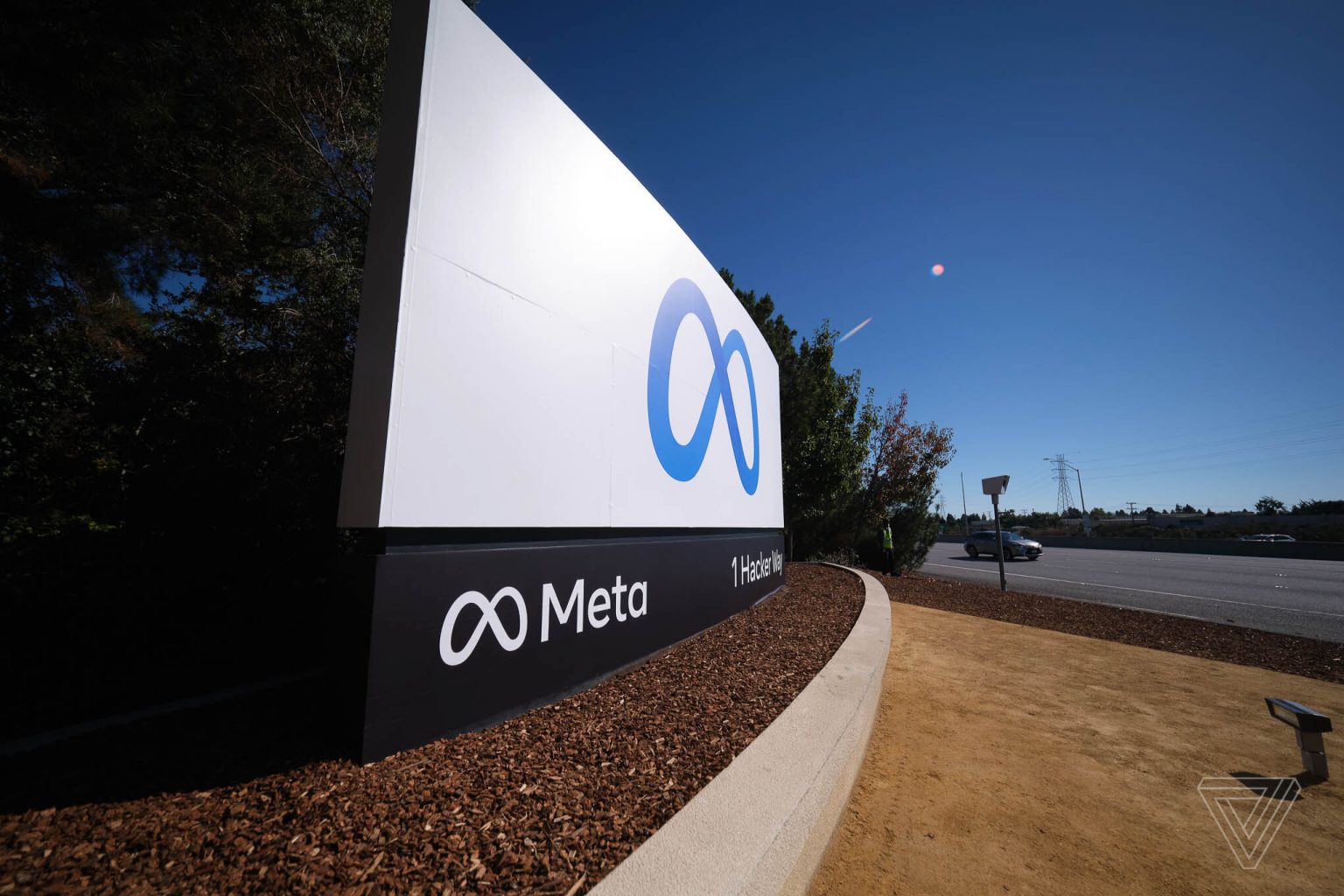 It seems the social media conglomerate has finally embraced their end goal mission of world dominance. In announcement during their Facebook Connect event, CEO Mark Zuckerberg announced the company’s rebranded name: Meta. The announcement marks the first of many changes that are set to come in the next few years. The end goal is to move away from being known as primarily a social media platform and more of “a metaverse company.”

It all sounds as ominous and pretentious as you would expect from Zuckerberg& friends, and again puts their end goal of platform dominance front and center instead of a really poorly kept secret that everybody knows but no one wants to actually talk about.

Speaking at the event, Zuckerberg said: “We are a company that builds technology to connect. Together, we can finally put people at the center of our technology. And together, we can unlock a massively bigger creator economy.”

Zuckerberg also told The Verge a last week that over the next several years, Facebook would “effectively transition from people seeing us as primarily being a social media company to being a metaverse company.” The company (Facebook in particular) has struggled to capture the coveted target audience of younger users on the current platform. In addition, they have come under intense scrutiny over the last few years in regards to misinformation and hate speech that has seen a tremendous uptick despite their continued reassurance that they are working to fix it. Add to that the multitude of other accusations and revelatory documents about their practices, and you can see why they’re so adamant about rebranding themselves.

While Instagram and WhatsApp (which are under the Meta umbrella) have figured out how to tap into the younger audience, the flagship Facebook has long been seen as “old person’s social media.” The rebranding allows the company to get out from under the stigma and pursue new avenues to bring youth back to Facebook. In a blog post from the CEO on Thursday, Zuckerberg said that the corporate structure will stay as is, but the financials will be changing. “Starting with our results for the fourth quarter of 2021, we plan to report on two operating segments: Family of Apps and Reality Labs” he explained. “We also intend to start trading under the new stock ticker we have reserved, MVRS, on December 1. Today’s announcement does not affect how we use or share data.”

It’s hard to really grasp what all of this means for users. The Meta rebrand and the idea of a metaverse looks to be yet another step for the company to ignore the intense scrutiny they’re under, hide behind an umbrella corporate structure, and move away from being synonymous with one, singular platform. Truthfully, were they not already mired in controversy and let’s face it, malicious intentions to sell you things, this is a good move at a bad time. Obviously, it needs to be done, and for the face of Facebook, it’s exactly what needs to happen if they’re going to continue their online dominance. But because of everything else that surrounds Meta, it’s hard not to read between the lines and see this as a way to maintain power, dodge responsibility, and continue to influence all generations.

Time will tell how this will effect users. For now, it’s really nothing more than a fancy corporate restructuring to be identified as the corporation they are instead of one app that started it all.

I’m sure you can read more about this on Facebook, where despite all that I’ve said I will inevitably be sharing on my TL.