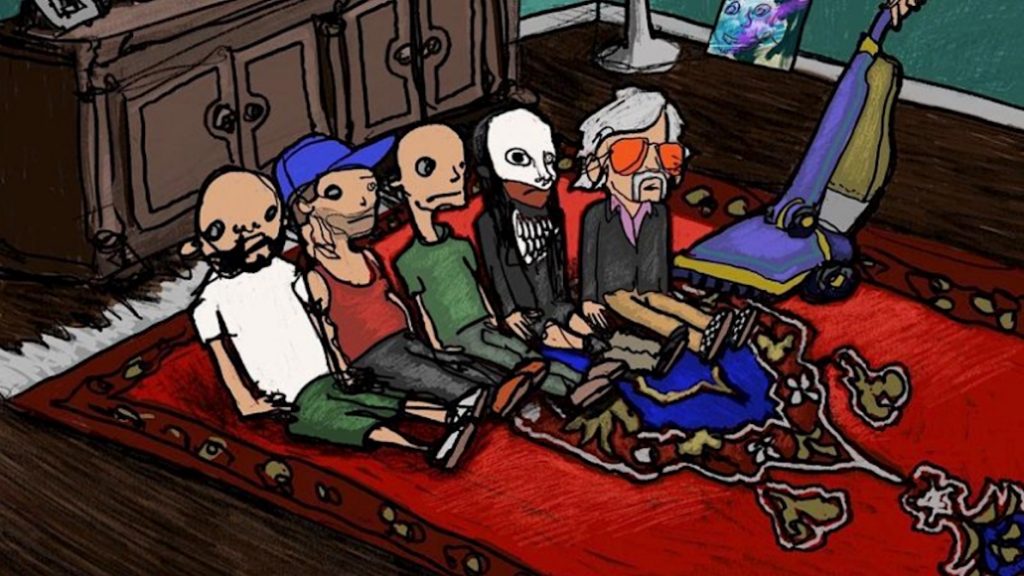 Limp Bizkit Drops First Album in a Decade On Halloween

Limp Bizkit, “band” fronted by Fred Durst, will be releasing their first album in a decade. The album seems to be a play on themselves as it’s going to be called “Limp Bizkit Still Sucks.” They’ve released the cover to the album which will feature cartoon images of the band.

I’m not sure who wanted this or who’s going to listen to it. But it’s definitely coming. They recently released a new single which I suspect will be part of this album. Listen to the song “Dad Vibes” here. Funnily enough, it was probably inspired by fans saying he looked like a middle aged dad at Lollapalooza.

Did you know that Fred Durst organizes a Jazz festival? Click here to read more about it!