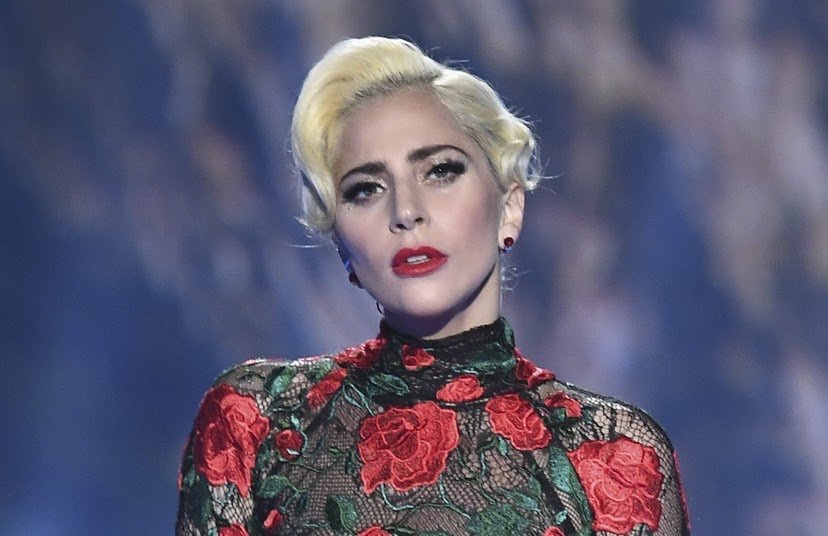 Fred Durst Has A Jazz Show, And Lady Gaga Just Crashed It

Fred Durst. Yes… Fred Durst. The one you are thinking of right now. The Limp Bizkit frontman. The guy who once brought the Ladies Night In Cambodia tour to your hometown, organizes a regular jazz show at Black Rabbit Rose in Los Angeles. 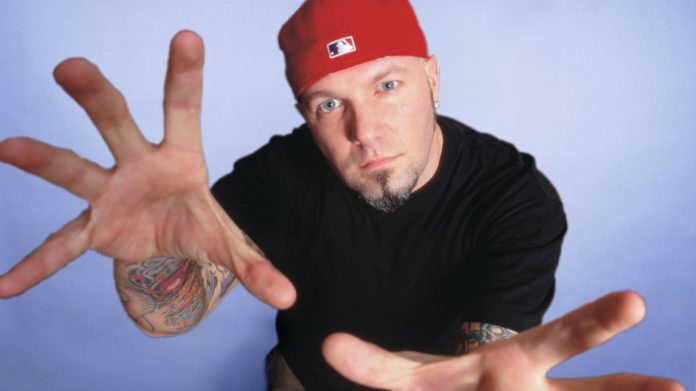 I know, when Consequence Of Sound reported on March 16th that number one, Fred Durst has a jazz, and two, Lady Gaga showed up out of nowhere to sing Frank Sinatra songs. Personally I thought it was a slow day at The Onion. I remember Consequence running these sort of parody pieces a couple years ago. However, their story turned out to be 100% true. There’s even footage of the performance.

The video has been posted to YouTube courtesy of Andrew Kimmel.

Stefani Germanotta crashed the party on March 14th (Thursday is the regular night of Durst’s jazz show) to belt out stunning renditions of “Call Me Irresponsible” and “Fly Me To The Moon”. Old Blue Eyes’ signature track. 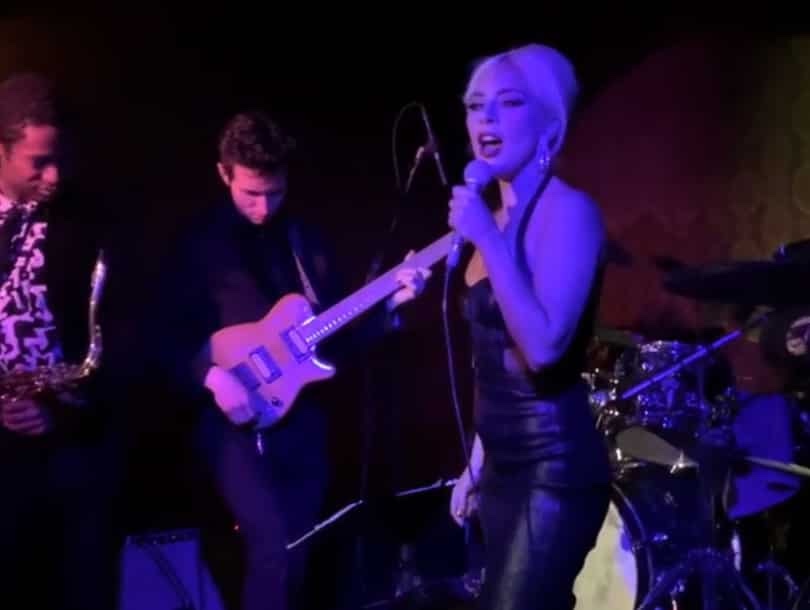 I still can’t wrap my head around the fact that Fred Durst puts on a jazz show. In a way, it could be the most LA thing since the popularization of the taco truck. I’m aware Limp Bizkit hasn’t done too much recently when it comes to making headlines though they seem to pop up in my news feed from time to time. It’s unusual because as I write this, I am discovering a feeling of respect for Mr. Durst. It’s a feeling I hadn’t felt since I thought rap rock would sustain a relevancy for longer than three years.

I was young and stupid once too. I even attended the Ladies Night In Cambodia tour which rolled through Cleveland on a glorious day in March of 1998, I think. Before that, Limp Bizkit opened up for Primus when they were on the road in support of The Brown Album. Keep in mind this was before Significant Other came out and everyone thought LB was going to be a group capable of pioneering an emerging genre of music. Unfortunately the band’s decision to make more radio friendly tunes robbed them of any real chance to garner any real artistic credibility.

Which is a shame because Wes Borland is a true guitar master.

So if you’re free on Thursdays in Los Angeles, head on down to Black Rabbit Rose. Maybe you’ll get to hear Fred tell stories from his days on the Family Values Tour or Woodstock 99.

Have you been to Fred Durst’s jazz show? Let Nerdbot know in the comments!! I’m serious.