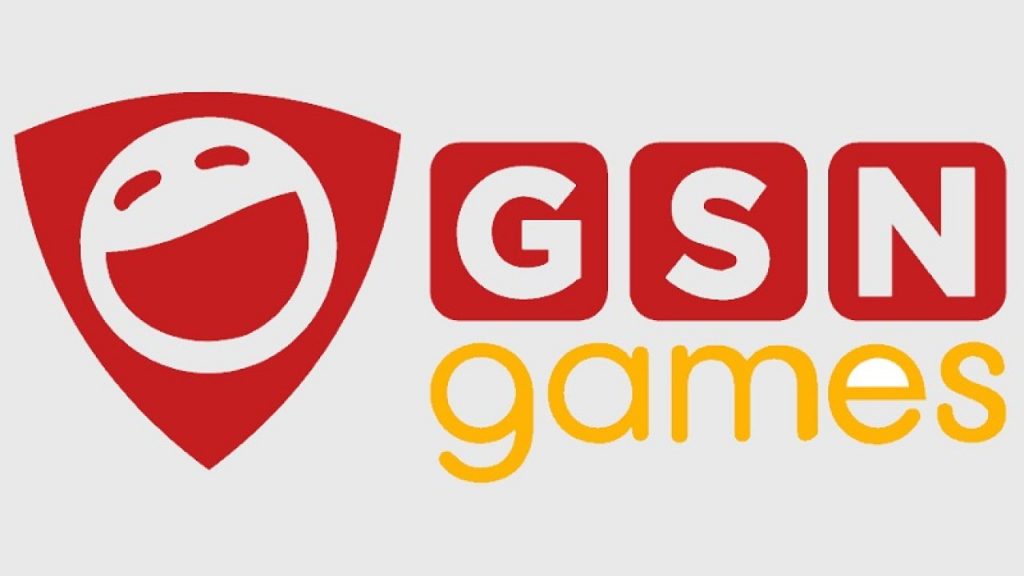 Sometimes when you’re scanning the industry newsfeeds to see what’s going on, you come across a story that kind of buries the lede, or doesn’t quite recognize which part of its story is the actual story. This is one such case here as Sony Pictures Entertainment just netted a cool $1 billion worth of cash in a sale to the mobile-games company, Scopely. That is definitely news worthy. But even more newsworthy is how they did it, by selling off their online gaming platform, GSN Games.

To set the stage for all this, let’s first take a look at what GSN is. If you’re not aware, that’s the former name and branding for Game Show Network. The channel first went on the air in December of 1994. Owned by Sony Pictures Entertainment, the goal was to present a channel that featured game shows, morning to night. In addition to rebroadcasting thousands of hours of old programming, the network also wanted to feature interactive games that allowed people to call-in and win prizes.

Naturally, with the rise of the internet, there was a shift in this strategy. In 2001 the station ownership changed considerably when Liberty Media purchased a large stake in the channel. In 2004, the branding for the channel was changed to GSN. Then in 2007, Liberty also acquired an online gaming company called FUN Technologies. The acquisition was then used to push GSN into that online space that FUN Technologies had already cut out, and apparently its become bigger than I imagine most people would have guessed.

See, Game Show Network has strayed from its original format of classic game shows. Even though it changed its name back from GSN to Game Show Network, it just basically runs the same 8 or 9 original programming shows constantly, with the only older title being an hour of “Match Game” episodes from the 1970s. But it has let the GSN name stick with its online gaming and it has continued to be a huge draw for Sony.

According to a report, Bingo Bash has had over 70 million people play it with Solitaire TriPeaks resulting in over 100 million hands being played every week. They also have a number of online slot machines where you can purchase tokens, which is where you can see how they’d be getting some hefty revenue. Heck, for research purposes I even signed up for an account to see what would happen and I feel like the games there are like, giving me beginner’s luck to try and lure me in.

I mean, it’s throwing BIG WIN at me with all these lights and sounds, and it was literally like, my fifth spin. Then some computer animated avatar comes in and tells me I’m a natural. I’M CLICKING A BUTTON THAT SAYS SPIN! Being a natural at that is NOT an accomplishment GSN! Stop trying to build me up with your nonsense!

Anyway, point is, this is a big business, and Sony just made half a billion dollars in cash on it, as well as a remaining half a billion in preferred equity in Scopely, making Sony now a minority interest in the company. Also, this has raised Scoeply’s valuation to $5.4 billion, which is another piece of information which could easily be its own story.

So yeah, Sony selling off something worth a billion dollars? Sure that’s newsworthy, but who would’ve ever guessed that the “something” worth that much was the online gaming segment of their floundering Game Show Network? Well, guess it’s time to tune back in and watch more reruns of “Family Feud” hosted by Steve Harvey because they refuse to show any of the Richard Dawson run anymore!