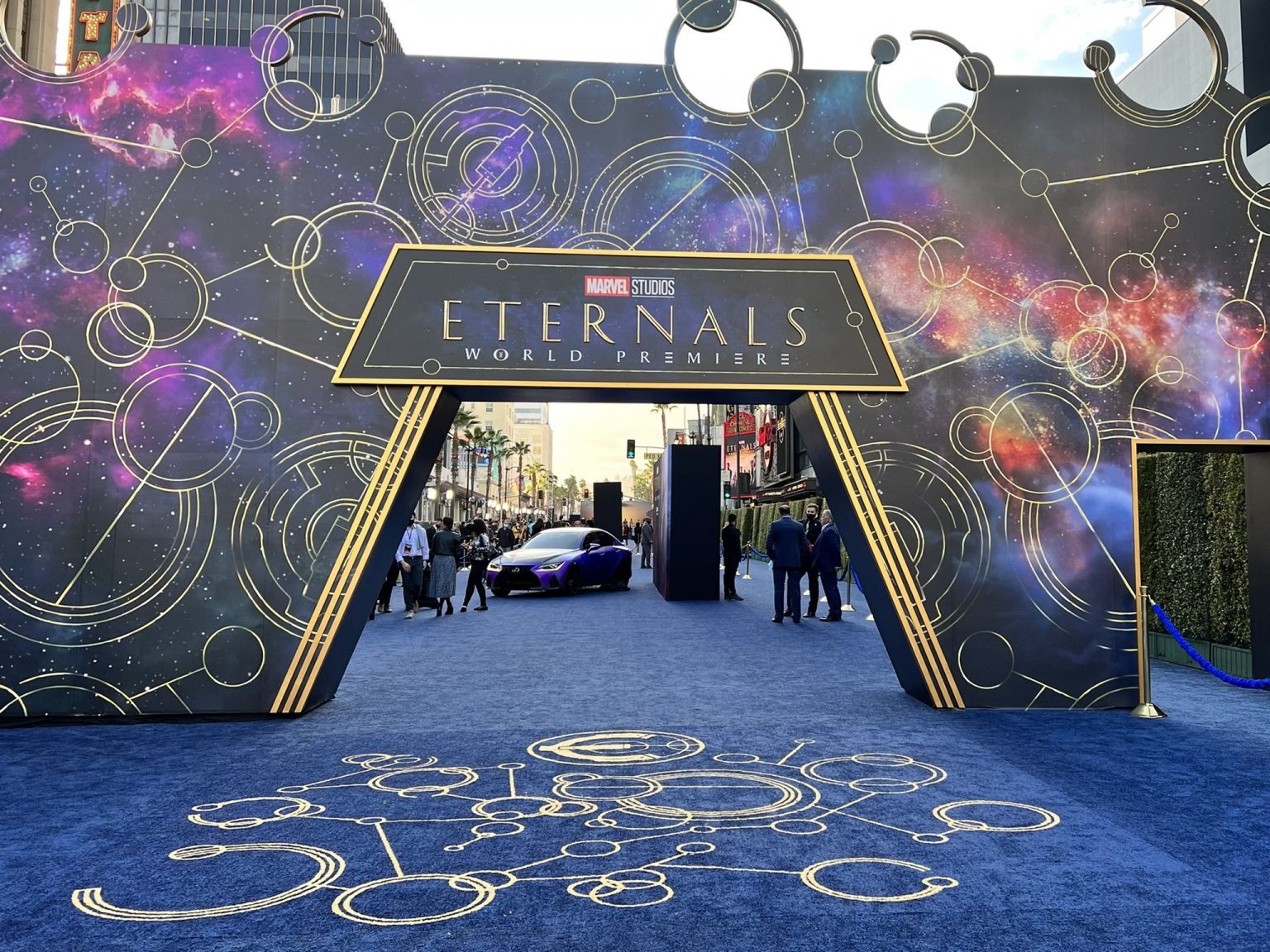 There is a code among online journalists, especially when you attend official premiere events well-before a film’s release. One in particular is adhering to studios’ requests to NOT SPOIL key elements or surprises. We all know how serious Disney-owned Marvel Studios is about this. Heck, Tom Holland alone has upped our knowledge of just how spoiler-police the powers that be are. So what happens when a journalist, representing one of the highest-lauded entertainment sites in the land, breaks this code?

In a word? Nothing. Officially, that is.

On Monday October 18th, Oscar winner Chloé Zhao‘s “Eternals” had it’s world premiere at the famed El Capitan Theatre in Los Angeles. This film is a landmark in the genre for so many reasons. One we’ve been so excited to see finally release. Expectations have been high, especially for the promise of an end to Marvel Studio’s queer bating practices (teasing a same-sex couple, but never actually coming through on it, playing with Loki’s sexuality but never really committing, etc.).

We’ve known for sometime that “Eternals” would feature many firsts for superhero films- first deaf hero (played by a deaf actor), first lead hero played by someone of Pakistani descent, and the first same sex MARRIED couple in the genre, just to name a few.

Those things aren’t spoilers, but what one ‘journalist’ tweeted absolutely was. We’re not going to link to it, and we’re not going to out the person’s name, because that might possibly lead to you, our readers, getting spoiled the same way everyone who was searching for reactions to the premiere did. That’s not cool.

What we WILL say is we’re absolutely surprised that the outlet in question this person works for has done/said nothing. The person’s spoiler post is still there.

Disney’s President of Marketing Asad Ayaz tweeted a plea this morning, requesting the cooperation from the press and fans who had seen the film. He shouldn’t have to do this. Nothing has changed in the…11+ years of Marvel Studios releases. This has always been the request, that admittedly, most in the business DO actually respect.

We’re not mad, we’re just terribly disappointed. It’s stuff like this that makes the average person detest online ‘journalists.’ In their eyes, elitist persons who laud such experiences over the “real fan.”

So, please don’t spoil things. If you absolutely HAVE to talk about things, do your part and use spoiler warnings, and/or DON’T POST IT PUBLICLY. Especially until the official embargo drops? Just a thought.

Oh and by the way? Almost all the early reactions from last night have been positive.