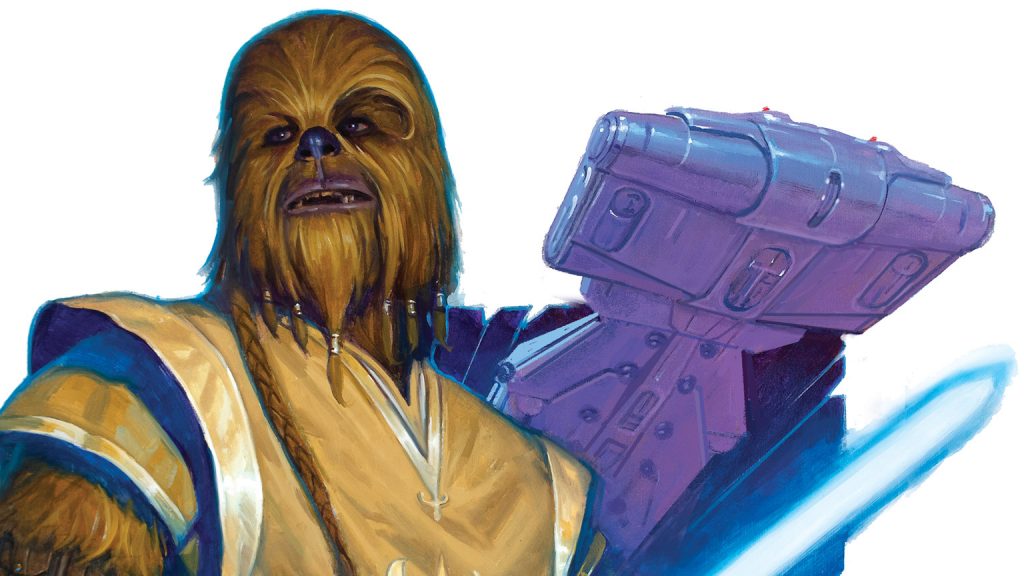 A new miniseries from Marvel Comics is coming, and it will feature the Star Wars: Galactic Starcruiser! Even if you can’t get out to Florida for a reservation at Walt Disney World’s amazing new hotel experience, you’ll be able to follow along with the lore in this new 5 issue comic book series from Marvel and Disney.

The Galactic Starcruiser is set to open at Walt Disney World Resort in March 2022 with reservations available for guests now.

Sacks describes what makes a project like this more than just a simple marketing tie-in while speaking with Star Wars.com:

“In the summer of 1977, my life was forever changed as a four-year-old by two experiences that have seared themselves in my brain for all these years: Seeing “Star Wars” in the movie theater and visiting [Walt] Disney World for the first time. The chance to contribute to the lore of both with Halcyon Legacy, the tale of the ship that will be an integral memory for so many fellow fans, is an incredible honor. And to re-team with my Galaxy’s Edge co-pilot, artist extraordinaire Will Sliney, makes it extra-special. I promise we’ll bake that joy into every page of every issue as we take you on a journey across 275 years of epic adventures, from the High Republic through the time of the First Order. You’re going to enjoy this ride.”

We’re excited for this, because it may show us exclusive sneak peeks at some of the things we might experience at the hotel. Though we’ve gotten a look at the rooms, we’re sure that this will be another way to sneak in hidden Easter eggs that only those who visit the hotel will catch.

Keep an eye out for this next year and if you really want to make sure you get it, contact your local comic shop and have them add it to your pull list.