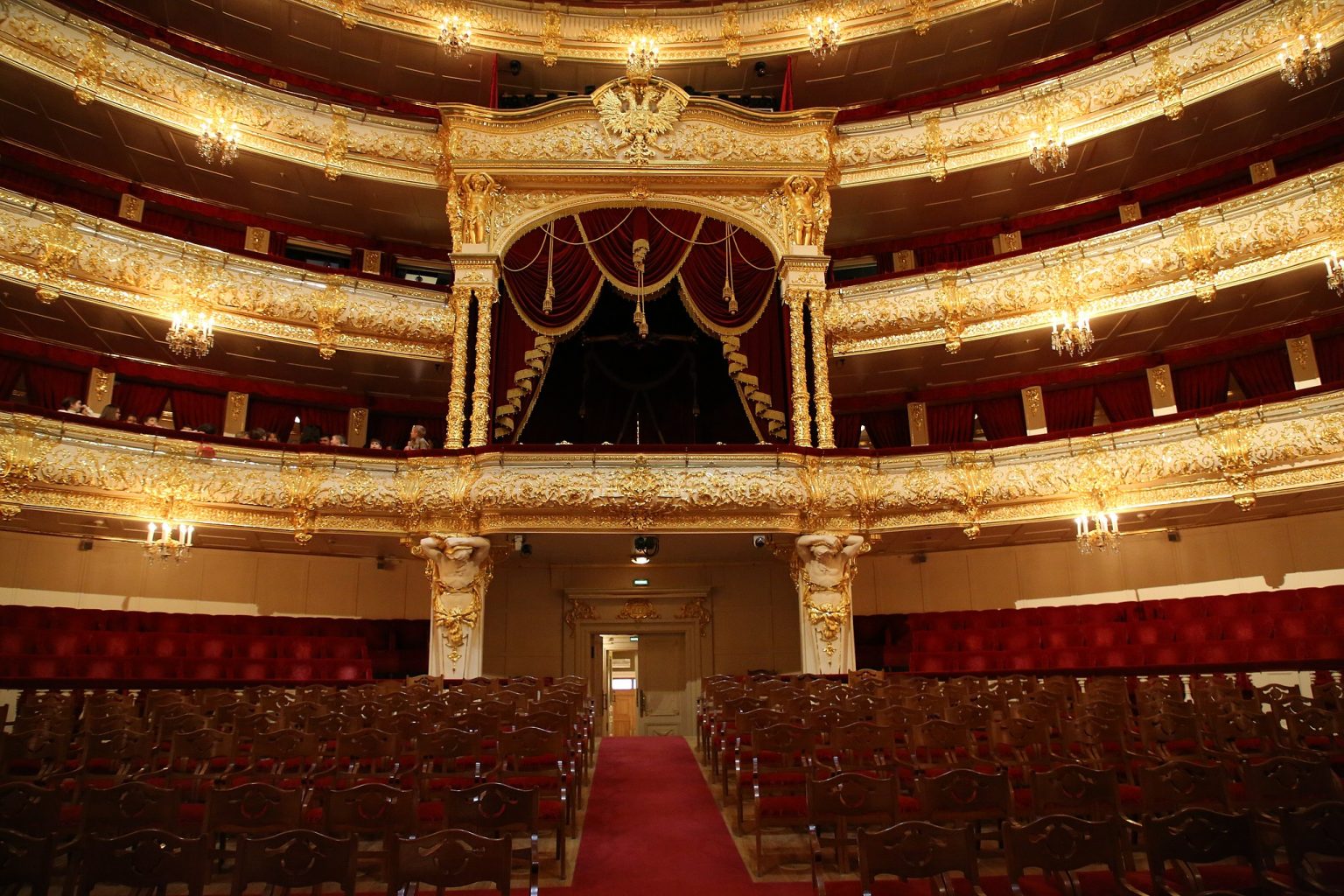 Actor at Bolshoi Theatre Killed by Falling Scenery During Performance

Every so often a story comes along about an actor or stunt-person losing their life to an onset accident. It’s always tragic and almost always preventable if proper precautions had been taken. While these incidents are frequently associated with dangerous film and television work, they can also happen during the course of a stage production. Regrettably, this is what happened at the famed Russian Bolshoi Theatre on Saturday, October 9th, 2021.

Yevgeny Kulesh was a 38-year-old actor who had been performing at the Bolshoi for almost 20 years prior to the accident that claimed his life. This time he was appearing in the opera “Sadko.” The libretto tells of a young musician who leaves his wife and family in search of wealth and the tribulations he faces on this journey and his eventual return. The scope of the journey facilitates the need for set changes and it was during one of these that Kulesh lost his life.

Video footage that was captured during one of the rehearsals and the actual performance show the problems that were occurring. Please note the video below is not graphic, and you can’t see anyone being hurt, but is obviously tied to someone’s death, so discretion in that sense is advised:

In the footage from the rehearsal, we can see a backdrop that’s supposed to load in at the back of the set, but instead of a smooth drop down, something happens causing it to drop fast, stop, and then shake and shudder. Reports indicate that these issues with the set pieces were reported and well known by the management, but they’ve refused to do anything to remedy them. They’ve even allegedly refused to install motion sensors on the moving set pieces that would stop them from moving if they detected a person in their path.

Even more regrettably, these issues do not appear to be a recent problem, with reports dating back at least eight years. In 2013, a violinist died from falling into the orchestra pit. Normally there are supposed to be markers or some sort of visible tape that helps highlight these edges so that people are aware of them, especially under low lighting conditions. I tried to research whether there was any further detail about this death, but my search came up empty-handed. It would therefore be irresponsible to allege this accident occurred due to fault of management at The Bolshoi, thought it does not bode well considering what some actors are saying in the wake of Kluesh’s death.

I’m reminded however of the terrible tragedy that befell Deborah Gail Stone, who was killed at Disneyland in 1974, nearly 43 years to the day of this article. Deborah was crushed to death at the America Sings exhibit, when a rotating wall that was used to change acts, pinned her against a stationary wall. Even though this was decades ago and safety measures and technology are not as advanced as they are now, her death was still completely avoidable, as was Kulesh’s.

Some of the reports from the Bolshoi theater state that Kulesh “went the wrong direction” while transitioning between scenes, which is what led to him being crushed under the moving scenery. One could easily argue back though, that there should be no such thing in a stage play where moving in the wrong direction during a transition would be fatal. Whether you move stage left or stage right, nothing should be occurring on that stage that could kill you.

Currently the Moscow Investigative Committee is said to be probing the death. While it’s likely that nothing sinister or menacing was behind the incident, it is still a horrific accident that was entirely preventable. Whether or not the lack of care turns out to rise to the level of criminal negligence, who knows? It’s not like the Russian government is exactly proactively forthcoming with information, but if there is justice to be had for Yevgeny Kulesh and his family, we hope that it’s found.