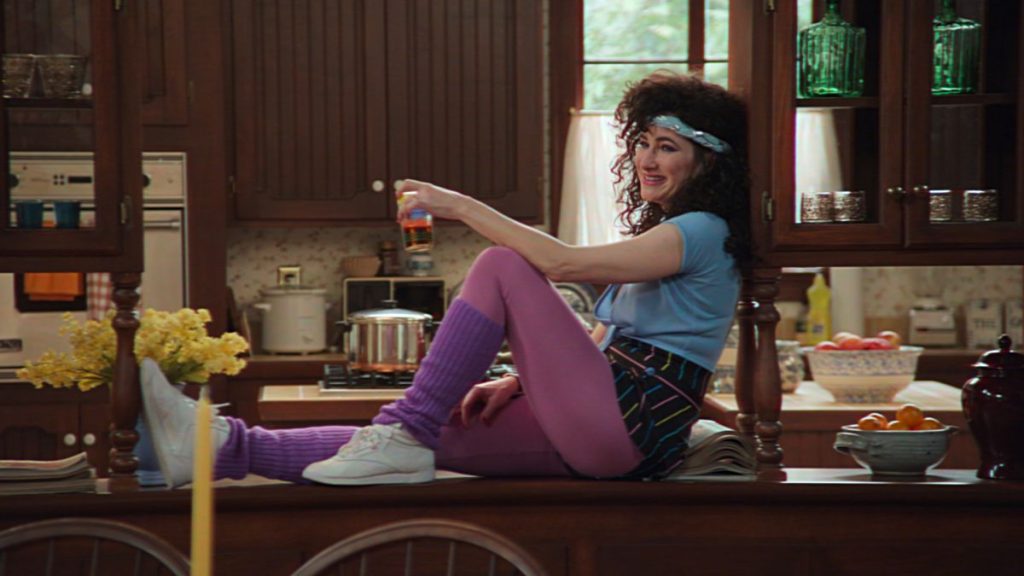 It Really Was Agatha All Along: Spinoff Series Happening at Disney+!

We are delighted to share the news that “WandaVision” favorite character Agatha Harkness, played by the wonderful Kathryn Hahn, is getting her own spinoff series! This isn’t really shocking, considering just how popular she became during the single-season run of the Marvel Studios show.

Variety reports that “WandaVision” head writer Jac Schaeffer would serve as the writer and executive producer on the project, if Disney+ opts to go forward with it.

That’s sort of all we know at this point, but we’ll let you know what else we hear.